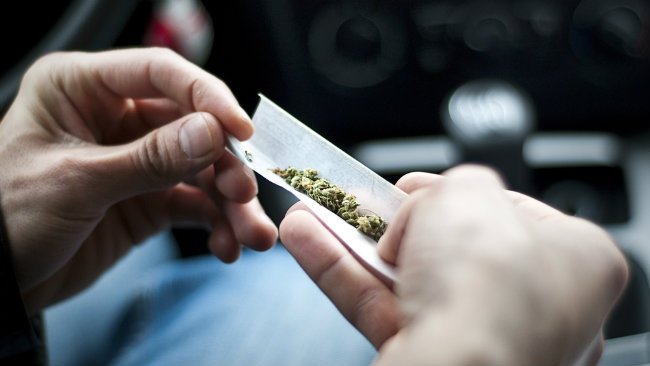 SPANIARDS spend €1,163 million on cannabis each year, revealed a consumer study made by cannabis associations. According to these associations’ estimates, if all of the marihuana that is consumed were bought legally with VAT added to the price, the Government would receive €177 million more a year. A recent survey estimated that two per cent of the Spanish population between the ages of 15 and 64 use cannabis daily and spends €100 each month, while 7.6 per cent in the same age bracket consumes sporadically and spends €13 per month.

Also, the report stated that more than 38,000 jobs could be created if cannabis cultivation were legal, which would return €400 million to the Government and cut back on mafias that profit from this substance. The Catalonian associations that have made the survey are allowed to sell cannabis to their members, although they can not grow it legally, which creates a legal gap that still has to be defined.