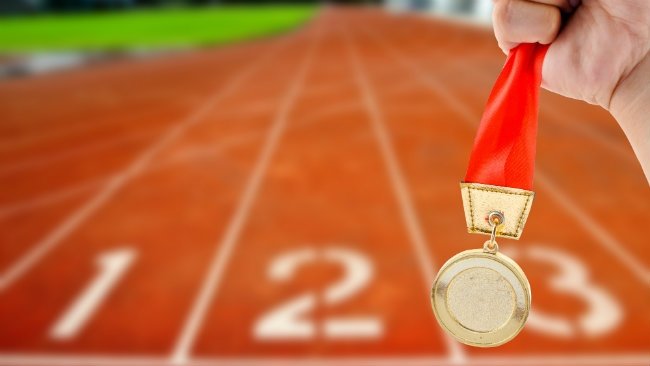 Well, well. I have received some stick over my predictions that Team GB competitors could prove a medal embarrassment in these Olympic Games. Some of the correspondence did hold constructive criticism, but most were downright nasty. Don’t worry about that by the way, I have been insulted and ‘poison penned’ by the very best. Last week, basically because I considered it the quickest way to put it all to bed and felt I couldn’t prove it anyway, I almost groveled with unctuous apologies. Well in the light of all the mail I’ve received, I take it all back. When I stated in my defense that I was only referring to track and field events, I could hear the derive snorts of scorn and disbelief from here. Then I got to thinking. Surely no one with any smidgen of intelligence whatsoever could believe that I would be stupid, or anywhere near knowledgeable enough, to make predictions for every event in the Olympic calendar?
If I were as capable as that, I wouldn’t be bashing out this weekly blurb, I’d be Minister of Sport, head of the Olympic committee and biggest Mastermind winner of all time. Give us a break. It’s not rocket science. Of course I was only referring to a specific area. Although I enjoy them, I know very little about equestrian, sailing or rowing or indeed most of the other sports that generally receive minimum coverage by the media, but I do know and love my athletics. Therefore my prediction was obviously only referring to those events. My only miscalculation was generalizing and not spelling it out! Well surprise, surprise. In total there are forty seven field and track events in these Olympics. At the time of writing the games are almost over. To date our field and track athletes have taken just five. Three gold, one silver and one bronze. That means wave failed miserably in forty two of the events that most consider the very core of the Olympiad. One commentator actually admitted he would never have imagined he would be cheering on a British competitor for seventh place!! (Mind you compared with the utterly incompetent Denise Lewes, who remarked that one entrant was suffering from ‘lack of inexperience’ I suppose that observation was almost acceptable) No I’m sorry. Overall our athletic and field competitors have been abysmal and my predictions proven to be totally correct. Well done our splendid winners in all the other categories. All I can say is thank the Lord you were there.
Have you noticed how the Chinese only cry when they lose? Possible banishment to the salt mines awaiting back in the ‘auld’ country? Mmmm…..
Keep the faith.
Love Leapy   [email protected]