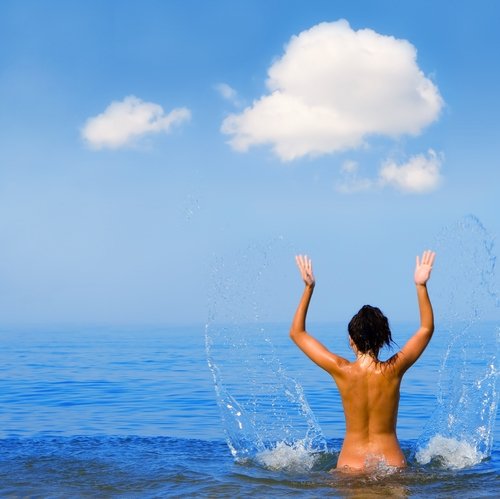 NUDIST tourists spend approximately three million euros each summer in Almeria. This year’s nudist tourism has suffered the effects of the economic crisis, along with other types of tourism. However, nudists have not given up completely on Almeria’s beaches for the holiday season, and usually spend €60 per day. Predictions for this year forecast a slight decrease in this year’s numbers, although it is not expected to be dramatic. These tourists tend to stay an average of 4.2 days, and because of the crisis, Spanish tourists are generally staying at national destinations for the holidays.

The province of Almeria has a total of 31 beaches where it is legal to practice nudism throughout the province. Andalucia’s Naturist Nudist Association (ANNA) has designed a map that shows the areas in which nudism is most common. Several beaches in El Ejido, Carboneras and Mojacar are frequented by nudists and non-nudists alike, although the most renowned nudist-friendly area is in Vera, where there is also an urbanisation and other establishments specifically made for naturalists.