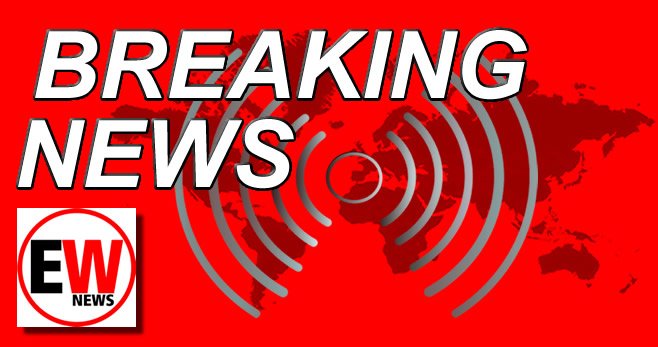 LABOUR leader Sir Keir Starmer tests positive for Covid AGAIN and will now miss the Prime Minister’s Questions scheduled for later today (January 5). A party spokesman has said that Angela Rayner will deputise for him.

On Tuesday, January 4, Sir Keir addressed an audience in Birmingham where he promised ‘straight leadership’ based on the values of ‘security, prosperity and respect’ if his party is returned to power.

However, following the event, it was revealed the vaccinated party leader had contracted the virus once again. In October 2021, Sir Keir was forced to miss the Budget after testing positive for the virus.

He has also had to isolate himself on four occasions between September 2020 and July 2021 after family members, staff or contacts tested positive.

As a result, this will be his sixth period of isolation due to the virus.

Back in January 2021, Starmer was forced to self-isolate for the third time since the pandemic started after coming into contact with someone who has tested positive for coronavirus.

Then in July 2021, the Labour Party confirmed two hours after the Labour leader had attended the Commons PMQ’s that he had to self-isolate for the fourth time after one of his children tested positive for Covid.

Ironically, Steimer tweeted yesterday that the Government “must go further to stop Covid spreading throughout schools.