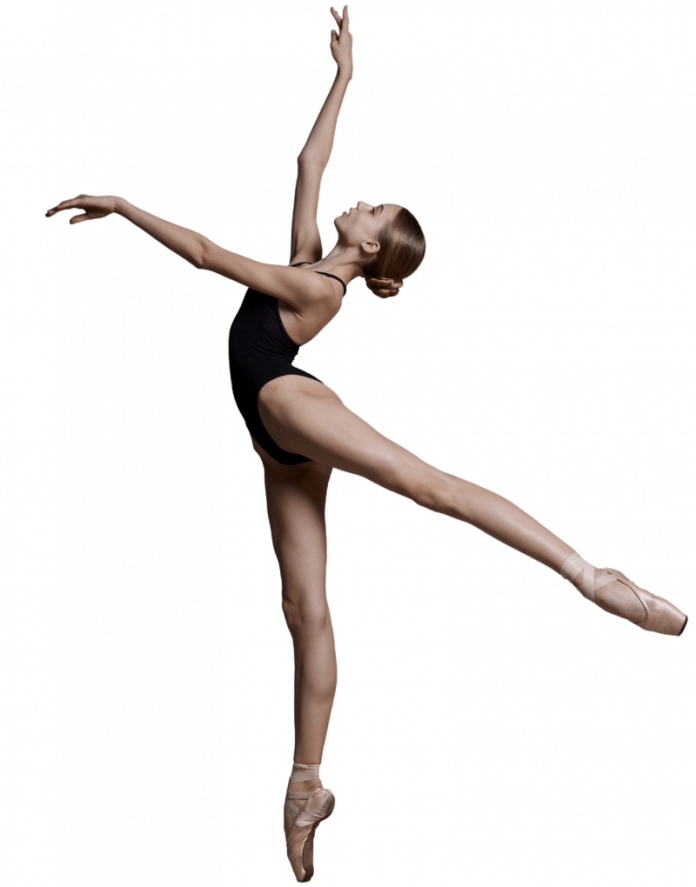 The winter cultural programme for the first quarter of 2022 has been released by the Governing Board of the “Joaquín Chapaprieta” Municipal Institute of Culture covering some 40 shows.

In January there are 6 shows in addition to the Three Kings Concert, the highlight of which is the appearance of the National Orchestra of Spain on January 15th in the international auditorium. Other shows include the award winning comedy circus show Parüa,

January through to March sees opera return to the city along with classical music concerts, most notable Verdi’s Nabucco on 17th March.

Jazz returns in February with “Palacio Fridays” on February 18 with Randy Greer, and on March 4 with the Swing group “O sister” recreating the golden age of vocal Jazz from Los 1920s and 1930s North America.

Theatre wise, March 11th provides the classical dance Gisele by The Russian Estate Academy Ballet including live symphony orchestra. The II National Amateur Theater Competition “Raúl Ferrández” will start again from March 21 to 25 with the awards ceremony to be held on March 27.

News
British Defence Secretary Ben Wallace, announced in Parliament on Monday that Britain has begun supplying anti-tank weapons to the Ukraine. The country is under...