The search is on after a woman in Seville has abducted her children to avoid having them vaccinated by her ex–husband.

On December 23, the Family Court of Seville withdrew shared custody from the mother of two minors whose disappearance has been reported to police by the father. The father, a resident of Mairena del Aljarafe, reported the disappearance in mid-December following a legal dispute with his ex-wife for her persistent refusal to vaccinate their children.

The investigation into the disappearance of the two boys, aged 12 and 14, has been assigned to the Guardia Civil of San Juan de Aznalfarache, a city near where the father resides. The parents had a legal dispute over the children’s vaccination: the mother had asked for custody to be taken away from the father because she did not want them to receive the COVID vaccine or any other vaccination. The court took the father’s side, at which point the mother began to fail to comply with custody agreements.

At the beginning of November, the mother stopped taking the children to see their father, as agreed in the shared custody agreement they had signed after their divorce six years ago. On November 4, the mother’s lawyer notified the father that he would no longer have visitation rights and that the children would stop going to school. Since that day, the children stopped going to school and went to Jerez de la Frontera, in Cadiz, where they were last seen and where the mother’s current partner lives.

Until December 16, the father spoke to his children on the phone, but he has had no more contact with them since then. According to the father, the mother’s current partner has properties abroad and he fears that she may have taken them out of the country. The report was filed after he became certain that the children were missing. 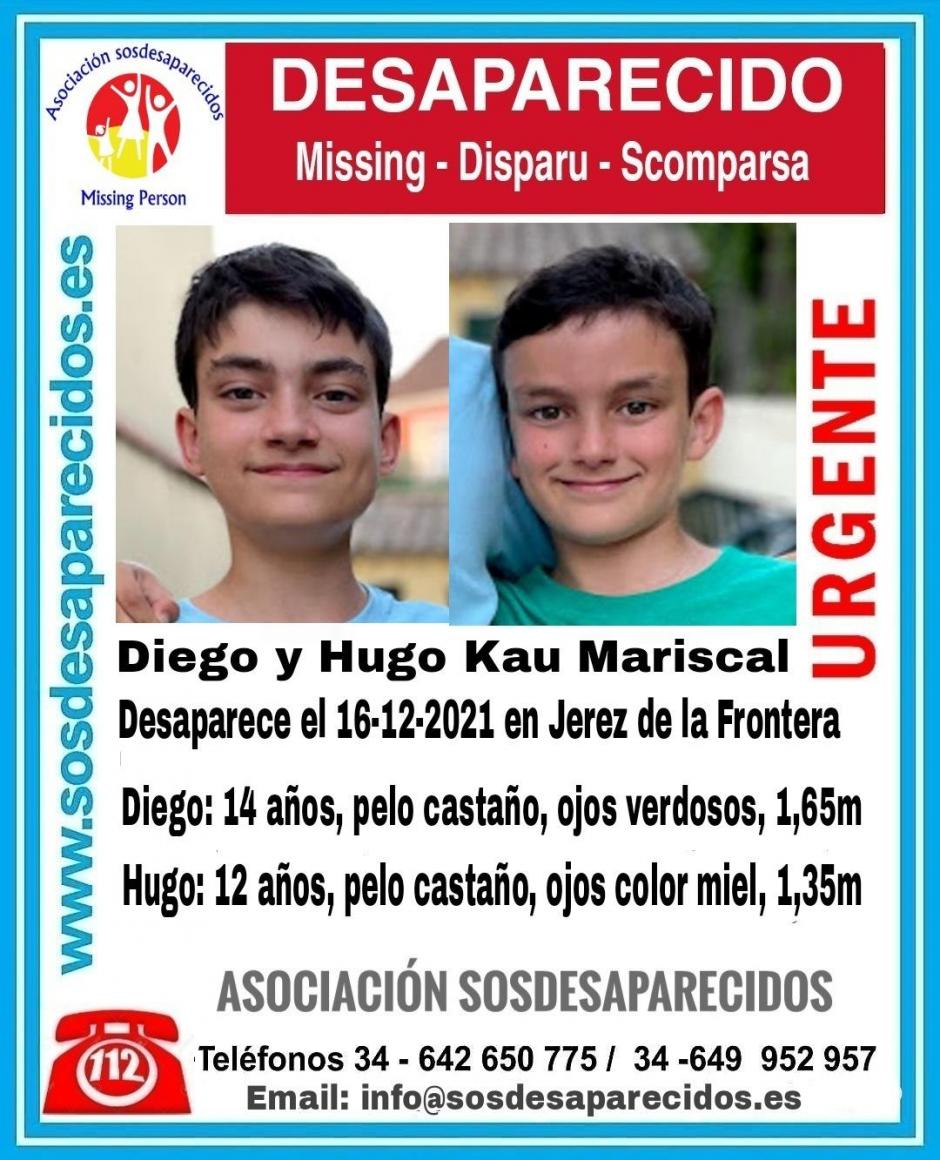 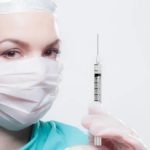 EU News
The EU is “not too impressed” with the new Foreign Secretary Liz Truss as she threatens to override parts of the post-Brexit agreement on...