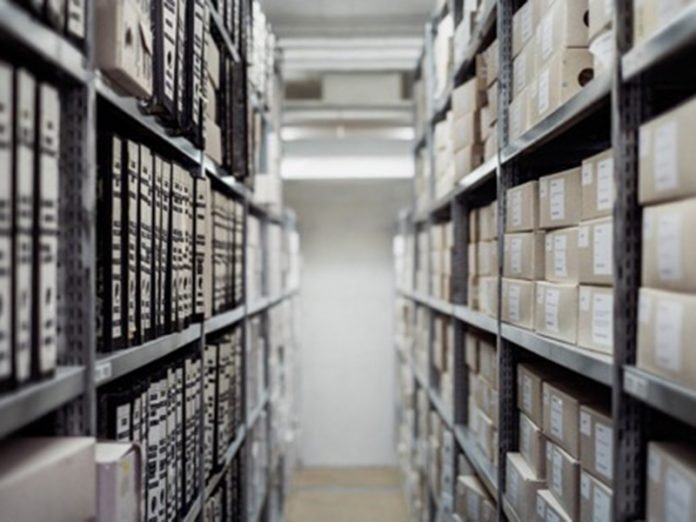 Since the UK left the European Union, there has been a deal of uncertainty among British businesses about how to best go about importing from countries within the common market. From 2021, businesses exporting to the EU had to conform to all of the trading bloc’s declaration rules. However, importing – particularly when it comes to wholesale goods – hasn’t been such a clear cut story. This is because, other than the different rules being applied in Northern Ireland for goods coming from the Republic, the rest of the country has been in something of a limbo.

What this boils down to is the checks on declarations that are being made at the border. In ports like Felixstowe and Dover, it has theoretically been the case that imports of wholesale items have needed to undergo various inspections by HMRC. Nevertheless, to ease the flow of goods from the EU to Great Britain, the government decided not to implement them uniformly. This is due to change early in 2022 so importers of wholesale goods of all kinds need to gear up for the changes. What do you need to know?

First of all, registering with HMRC is required among all wholesale importers. If you are not registered properly, then you won’t have what is known as an Economic Operators Registration and Identification (EORI) number. Without one, you are simply not allowed to import a raft of wholesale goods. Emphatically, this is not the same as your VAT registration number. According to Barrington Freight, a freight forwarding company in Essex, smaller companies often think that being VAT-registered is enough for HMRC’s identification purposes. What tends to happen is that goods from countries outside the EU get impounded when they arrive in UK ports if the VAT number is used in place of the EORI number. What we can reasonably expect is for the same to occur for wholesale imports from the EU in the coming months, too.

Secondly, all imports from EU countries must be accompanied by documentation that details the right tariff code. The trouble is, some wholesale items are reasonably easy to identify within the system, while others are not. Toys and children’s games, for example, may be easy to code correctly but goods that have more than one potential use can be trickier to get right. This is why using a freight forwarder to help process your coding declarations can be so beneficial. It helps to get things right first time and to avoid problems with HMRC.

In addition, a simplified import declaration will often be the best way of handling the import of wholesale goods from the EU to the UK. This is a supplementary declaration made after the imported goods have arrived. The good news is that you can make this declaration several months after your delivery has been made. However, it needs to be done correctly, including a proper description of the goods, their commodity coding, their country of origin and the right code for the means by which it came into the country, for example, by sea or air freight.

Since the rules on importing to the UK from the EU are only likely to be more stringently applied in the coming few years, firms either need to invest in specialist employees who can process all of the additional paperwork or turn to a third party for help. The latter is often the best way forward since obtaining the skills needed can be costly in a competitive marketplace whereas outsourcing is often cheaper and more convenient.