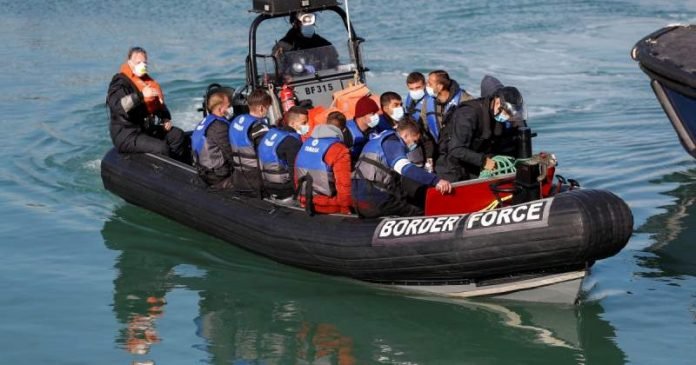 The organisation, which says that it has lodged with the Administrative Court documents that argue for a full judicial review of the Home Office’s plans. The challenge comes in response to what is understood to be the departments “refused to provide a substantive response to the grounds of the legal challenge” according to the Independent.

­­­Sonya Sceats, Freedom from Torture’s Chief Executive, told the newspaper: “This cruel pushback policy is Boris Johnson’s latest attempt to rip up the rule book that keeps all of us safe. We should not need to launch a legal challenge to force this government to recognise the sanctity of life.”

Continuing she said “We know from our work with torture survivors that people seeking safety usually have no choice but to travel without obtaining prior permission, whether it’s because they come from a country where they cannot apply for a passport or because the UK will not grant visas for people claiming asylum.”

The organisation’s view is shared by Tessa Gregory, a partner at Leigh Day, who told the Independent there was “no basis in domestic law” for pushbacks.

She said: “The policy places the UK in breach of its obligations under the Refugee Convention and Human Rights Act. In light of the risk to life arising from any use of the policy – and given that more than 25,000 people crossed the Channel to the UK so far this year – we have filed judicial review proceedings against the Home Secretary, which ask the court to declare the pushback policy unlawful.”

More organisations are believed to be preparing documents for Patel to be challenged in court including Care4Calais, Channel Rescue, and the PCS Union representing Border Force staff all being mentioned At the time of writing no one else had lodged claims in court.

Under the proposed laws, Border Force staff would be granted partial immunity from prosecution if migrants were to drown during pushbacks.

WATCH: Green campaigner lectures GMB viewers on conservatories, while sat in her conservatory

Top News
A green campaigner appeared on Good Morning Britain calling for conservatories to be banned - while sitting in her own conservatory.This morning, January 20,...