Last Friday evening, December 3, saw the spectacular opening ceremony for Egyptian entrepreneur, Nehad Sharaf´s new club, the Alya Society. Held at the iconic Westin Palace Hotel in the heart of Madrid, it was attended by many influential and notable people. 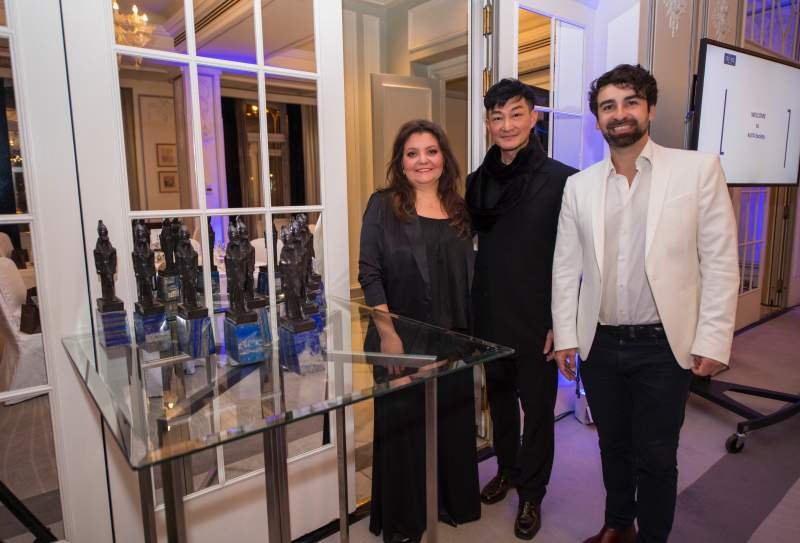 She thanked the many companies represented at the event such as the magazine Hola, Bvlgari, Mediaset or IBM and the partners who provided gifts and prizes for the guests; Oliver Peoples, Clinique La Prairie, Marriot, Lisi Fracchia and Christofle.

Alya Society is Madrid´s first international English-speaking business networking club. With members from all over the world it is a truly international affair. They will enjoy exclusive access to luxury lifestyle experiences and the society even offers the Alya private jet! 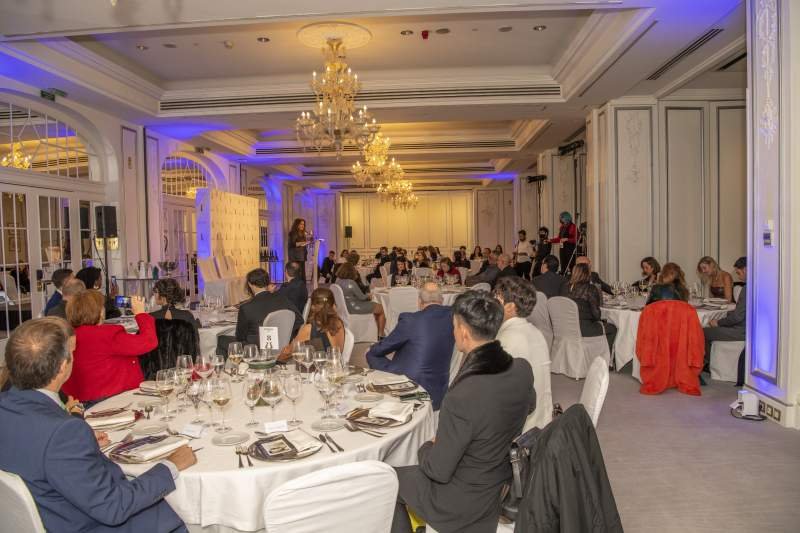 Nehad explained that the name Alya comes from Arabic meaning high status, eliteness and exclusivity and the Alya award, recognises an individual or company which exemplifies the categories of resilience, reinvention, social impact, adaptability and sustainability.

Ten awards were presented to outstanding individuals/companies.  Antonio Ragusa was the first to be presented one.  He is an international entrepreneur and founder of educational institutions and businesses operating across no less than five continents.

The famous Argentinian soprano Virginia Tola who has shared the stage with the world’s best performers, received the Alya award for her impressive career.

Marcelo Ordás also received the award.  Marcelo is the world´s largest collector of elite football relics and founder of the Legends Museum ranked by Fitur as the most important touristic project for 2022, located in the heart of Madrid with 5000m2 overlooking the Plaza de Sol.  It will open its doors in March next year. 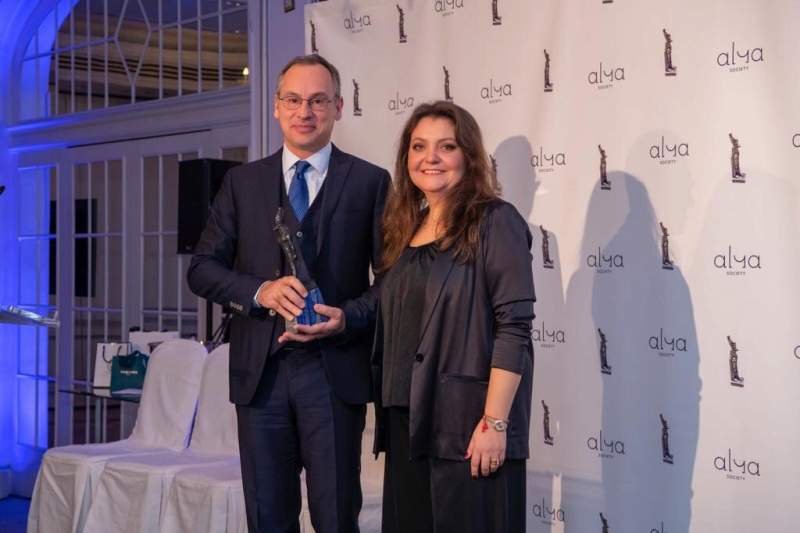 Egyptian entrepreneur Mohamed Fouad the founder of Egypt oil and gas was also commended for his professional achievements.

The dermatology Sesderma laboratories founded in 1989 was also recognised for its hugely successful trajectory.

Yoanna Chikezie founder of the Assembly Innovation Hub, Nigeria’s leading creative hub, that focuses on upscaling and up-skilling talent and entrepreneurs in fashion, design and visual arts received the next award. 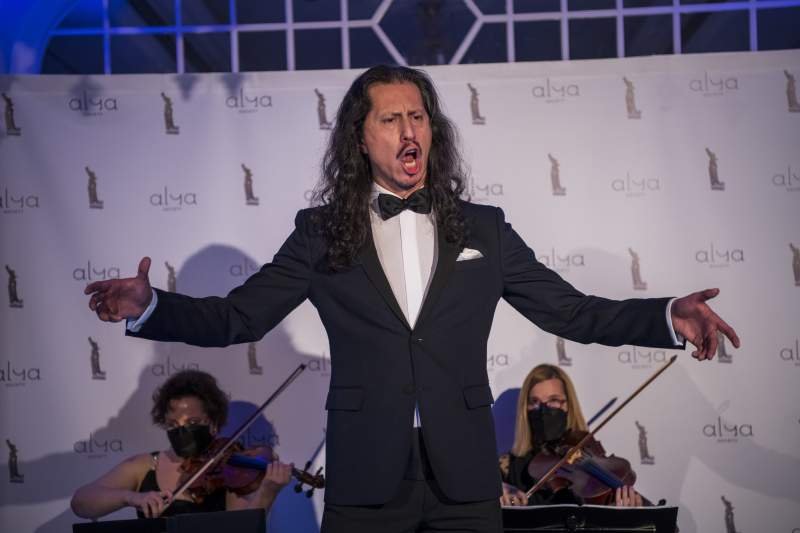 The dinner ended with a spectacular performance by the bass baritone, Andrés Jiménez-Ramírez, with the Mayko quartet.  He is considered by many, to be one of the most important performers of classical songs of our time. 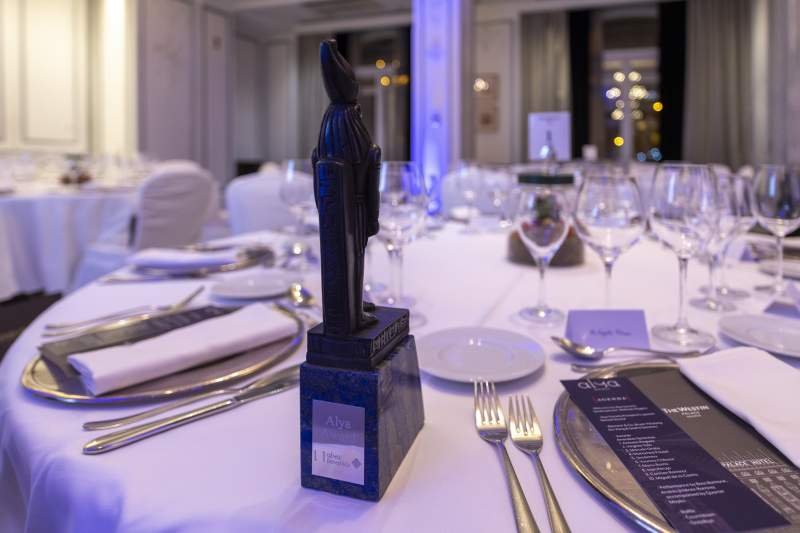 EU News
A total of 1,534 firearms have been seized in an international law enforcement operation targeting the illegal trade of converted alarm and signal weapons....