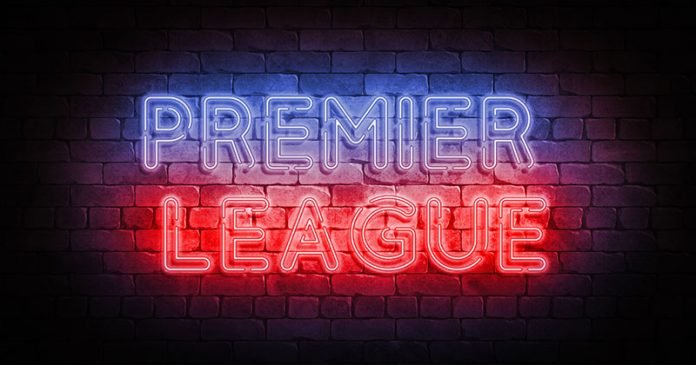 Why Paulo Dybala is a wanted man in the Premier League

If you’re of a certain age you will remember when David Trezeguet was linked with a move to the Premier League every transfer window. Another Juventus man who finds himself at the centre of the same sort of speculation is 27-year-old Argentinian forward Paulo Dybala.

In recent years the Juventus’ diminutive number 10 has been linked with Chelsea, Manchester United and Tottenham Hotspur. In January, links with nouveau riche Newcastle United are a guarantee, but why are so many Premier League clubs keen on the 5 foot 8 forward? Read on to find out.

Born in Argentina in 1993, Paulo Dybala started his professional football career with Argentinian club Instituto. After scoring 17 goals in 38 games, Dybala caught the eye of Italian side Palermo who purchased him for a reported €8.64 million.

Pressure was immediately heaped on Dybala when Palermo president Maurizio Zamparini claimed the youngster was the next Aguero. The deep lying forward took his time integrating into the Palermo side before his breakthrough 2014-2015 season.

Whilst Palermo struggled under Giuseppe Iachini, Dybala excelled, scoring 10 goals and providing a number of assists for his teammates. His performances that season convinced the hierarchy at Juventus to make a move for him in the summer.

In June 2015 the Old Lady completed a €40 million move for Dybala and assigned him the number 21 shirt which had been previously worn by Andrea Pirlo. Over the next three seasons Paulo Dybala established himself as one of the best performers in Serie A.

In the summer of 2018 though the arrival of Portuguese superstar Cristiano Ronaldo from Real Madrid severely hampered Dybala’s progress. The Argentinian was quickly moved out onto the wing to cater for Ronaldo and his performances suffered as a result.

Under Maurizio Sarri it became clear that Dybala’s role in the team was to get the ball to Ronaldo as quickly as possible. Then under Andrea Pirlo the Argentine struggled to recapture his best form before suffering from the effects of long-Covid.

This season with the spectre of Ronaldo gone and the impacts of Covid fading, Dybala has looked back to his best in patches. He is however, still someway off the player that was the talk of world football in 2018 when he finished the campaign with 26 goals and 5 assists for Juventus.

(Paulo Dybala in action during the 2017-2018 season prior to Cristiano Ronaldo’s arrival.)

It is clear that Paulo Dybala has the ability to perform at the very highest level. Unfortunately though, Dybala is not one of those players capable of performing in every circumstance.

For the Argentine to flourish he needs the support of his manager, which he largely had at Juventus until the arrival of Ronaldo and a system that suits his style of play. What attracts Premier League clubs more than anything though is Dybala’s undoubted creative talent.

In a league that is renowned for blood and thunder, a little refined creativity can be the difference between victory and defeat. Dybala, who is regarded as a classy operator, could provide that for a number of Premier League sides.

Yet with the last few seasons in mind, potential buyers are likely to have their reservations over Dybala, especially considering the fact that he has spent the majority of his career in Italy and may not be suited to the hustle and bustle of England’s top flight.

Tottenham Hotspur: Under Mauricio Pochettino, Paulo Dybala would have been the worst signing imaginable. Ill-suited to Poch’s frenetic, pressing and physical side. What Tottenham’s sacking of Pochettino and subsequent hiring of Jose Mourinho showed though is that the North London side are bewitched by statement signings and Dybala would be just that.

Newcastle United: The new Saudi regime that have replaced Mike Ashley at Newcastle United are keen to make their mark on the Premier League. A January swoop for a player of the calibre of Paulo Dybala would certainly help in that regard. Plus, it’s hard to argue that they could do better.

(Dybala is not the only Juve player to have attracted the attention of Newcastle United.)

Manchester United: Remember, this isn’t a list of Premier League clubs that need to sign Paulo Dybala, it’s a list of clubs most likely to sign him. Manchester United, whilst not needing someone like Dybala and also not having room for him in their current line-up still remain a likely bidder for his services.

Paulo Dybala’s best days are in danger of being behind him, unless he goes some way to rediscovering his form this season. As such his Premier League options are much less appealing than they were 3 years ago.

Whilst Dybala would undoubtedly be one of the better players at Newcastle or Tottenham, perhaps staying in Turin would be the best option for the Argentine.