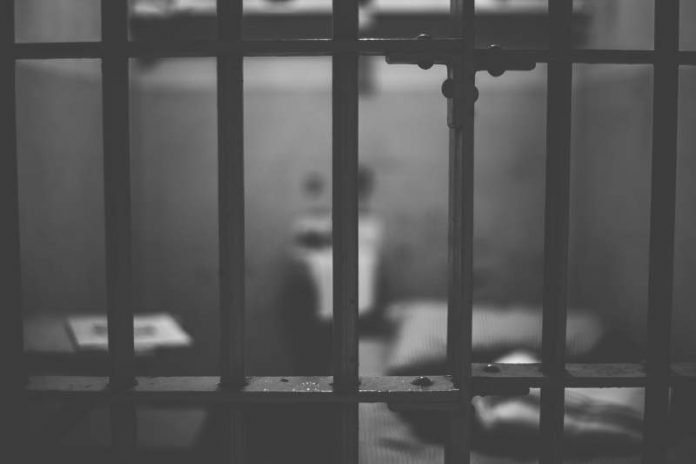 The Ministry for the Interior (Penitentiary Institutions) announced that the deputy director of the Villena prison (El Centro Penitenciario Alicante I) was dismissed. The decision comes after her arrest yesterday for the false reporting and simulation of a crime on September 6.

She was released with the warning that she must appear when required, by the judicial authority currently the Examining Court 3 of Benidorm. Before further action can be taken, depositions are being collected, on receipt of which a disciplinary file will be opened.

An aggression that never existed

The deputy director claimed that on September 6 she was accosted in the doorway of her home by hooded men. She claimed two of them held her, while a third had punched her and told her “tomorrow, be quiet.” The fabricated attack is apparently linked to a case against three prison officials who were alleged to have attacked an inmate.

The attack was apparently against a violent inmate in a confined corridor following which he was taken to his cell. The attack was caught on CCTV.

This is an ongoing case that has received significant press coverage and which has resulted in the Deputy director of the Villena prison being dismissed.

Situated on the border between the provinces of Alicante and Albacete, the prison was inaugurated in 2002 by the then Minister of the Interior Mariano Rajoy, with an initial capacity for 879 inmates. That was later expanded to 1,400. It has twelve residential modules and three complementary modules with a total of 845 cells. Villena is considered to be one of the most secure prisons in Spain and has been used to house ETA terrorists. 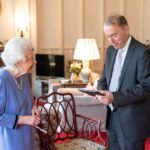