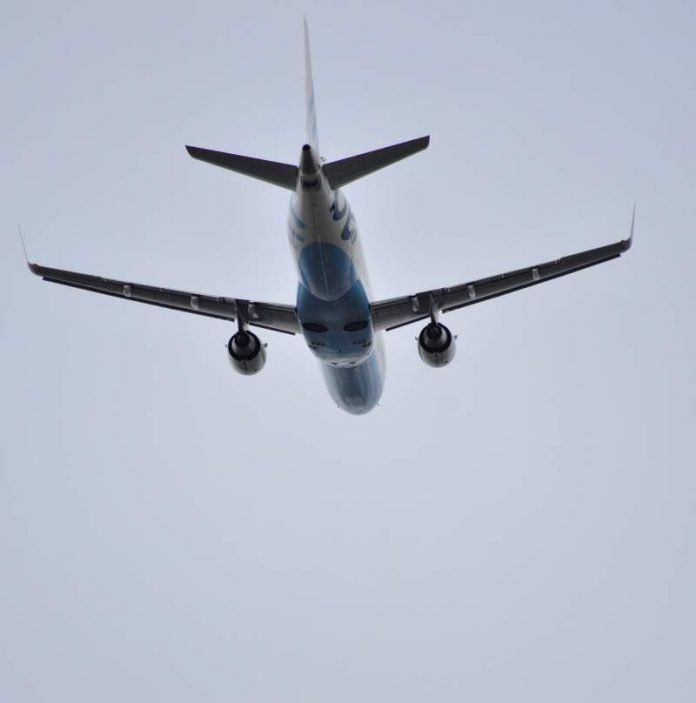 The collapsed airline Flybe has announced it will return to flying in early 2022. The regional airline has also revealed that it will now be based in Birmingham and will serve “key regions across the UK and European Union” although it has not said what its new routes will be yet.

Flybe was a victim of the downturn in travel caused by the Covid-19 pandemic and quickly went into administration in March 2020. This caused the loss of 2,400 jobs across the company. Previously it was based in Exeter but had a major presence in many other UK airports such as Aberdeen, Belfast City, Manchester and Southampton. It flew the most UK domestic routes between airports outside of London.

The business and assets that belonged to it were bought in April 2021 by Thyme Opco, which is linked to US hedge fund Cyrus Capital. Thyme Opco has now changed its operating name so Flybe returns as Flybe Limited. The opening of the new headquarters is set to create about200 jobs over three years in the Birmingham and West Midlands region.

The chief executive of Flybe Dave Pflieger said: We are thrilled to be partnering with Birmingham Airport (BHX), the City of Birmingham, and the Mayor of West Midlands to BHX the location of our new headquarters and first crew base. It was an ideal choice for us due to its great people and highly skilled workforce, its central UK location, and the fact that Birmingham Airport is a global travel hub where local and connecting customers have access to over 150 worldwide destinations.”

He added: “We plan to provide more information in the coming weeks and months about ticket prices, new routes and destinations, and other important news that will help customers visit loved ones, get away for a weekend and get out on business trips.”

Andy Street, Mayor of West Midlands, said: “It really is such brilliant news that Flybe is coming back as a commercial airline, and even better that it has chosen Birmingham to house its new headquarters.”

“Not only does this mean better domestic and international connectivity for our region as well as local jobs and opportunities being created here, but it’s yet another show of faith in the West Midlands with businesses choosing to commit to our region as we recover from the pandemic.”

“Flybe’s choice highlights the strength of the aerospace sector in the West Midlands and the talent pool available, and I wish Dave and his team all the very best ahead of their official launch early next year.”