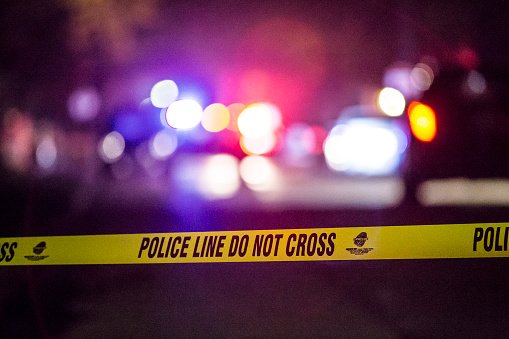 A car crash on the A-92 caused a 5 km traffic jam at KM 191 in the direction of Granada. The incident occurred around 15.05 today, November 12 at Loja. Apart from the accident, two people were injured.

According to information from 112, some witnesses alerted the emergency services that there was a person trapped in one of the cars. The Guardia Civil, health services and the Loja fire brigade were sent to the scene.

The Loja fire brigade removed the passenger door of one of the vehicles to rescue a person who was trapped inside. Both the driver and co-driver of the car were injured and required the attention of the emergency services. No other people were injured in the accident.

The causes of the car crash on the A-92 are unknown at the moment and local officials are investigating.

The wreckage of the accident caused the complete closure of one of the lanes of the A-92 in the direction of Granada for several hours. The lane has now been opened and traffic is moving as normal.