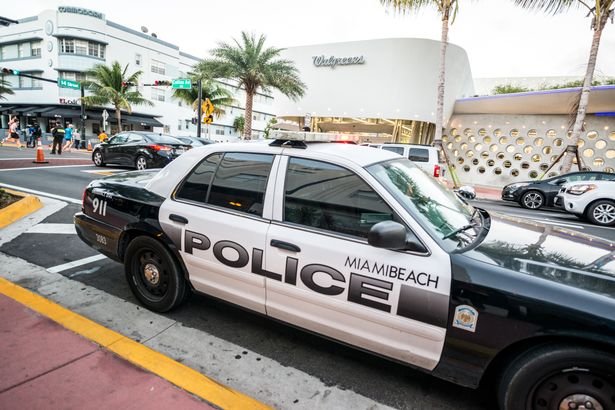 Pregnant teacher charged with having underage sex with student. Heiry Calvi, claims that the child she is carrying was fathered by her husband and not the 15-year-old former student with whom she is accused of having a sexual relationship.

Heiry Calvi, 41, a former teacher from John I. Smith K-8 Center, Miami, allegedly engaged in “sexual conduct and/or a relationship of a romantic nature” with a student, according to the formal charge filed in Miami-Dade circuit court.

The teacher is facing a charge of one felony under a Florida law that makes it a crime for someone in the position of authority to commit an “offence” against a student. This is a second-degree felony punishable by up to 15 years in prison.

The nature of the offence that the accused is charged with means that she is not at risk of being put on the sex offenders register. It will also lessen the amount of prison time she could face, according to the Miami Herald.

Sexual Battery Unit prosecutor Jacob Castiñeira made the decision to pursue only one count “based on the conversation with the victim,” according to the State Attorney’s Office.

Rodriguez said: “The allegations against Ms Calvi were based on middle-school rumours of Calvi having sex with an underage student. This is why it is so important to let the process play out before a person is crucified in the media.

“Thankfully, before formal charges are filed, our legal system provides a process in which a prosecutor reviews the evidence and interviews the witnesses.”

He added that dropping the sex-crime charges shows Calvi has “already been vindicated” and he expected the last charge “will ultimately be dismissed as well.”