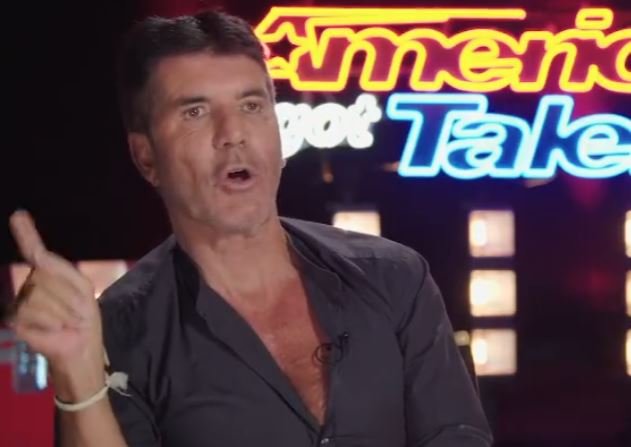 Jes Staley has quit at Barclays. He decided to leave the bank after the preliminary findings of an investigation were released into his links with convicted sex offender Jeffrey Epstein. The investigation carried out by the Financial Conduct Authority (FCA) and the Prudential Regulation Authority (PRA) has looked into Staley’s role as a private banker to Epstein.

The report from the investigation will be released next month. On Friday, Staley received a first draft of the report.

The report investigated whether Staley had played down his link with the convicted criminal. Staley is set to contest the conclusion that the report comes to.

Staley was a private banker to Epstein when he worked for JP Morgan. This role reportedly continued for years after Epstein was convicted.

A spokesperson for Barclays commented: “It should be noted that the investigation makes no findings that Mr Staley saw, or was aware of, any of Mr Epstein’s alleged crimes, which was the central question underpinning Barclays’ support for Mr Staley following the arrest of Mr Epstein in the summer of 2019.”

The details of the report have not yet been published. The board at Barclays are said to be “disappointed at this outcome.”

CS Venkatakrishnan will replace Staley at Barclays. He is currently the head of global markets.

Staley can expect to walk away from the bank with a payout of £2.5 million. He may receive other benefits too, according to the bank.