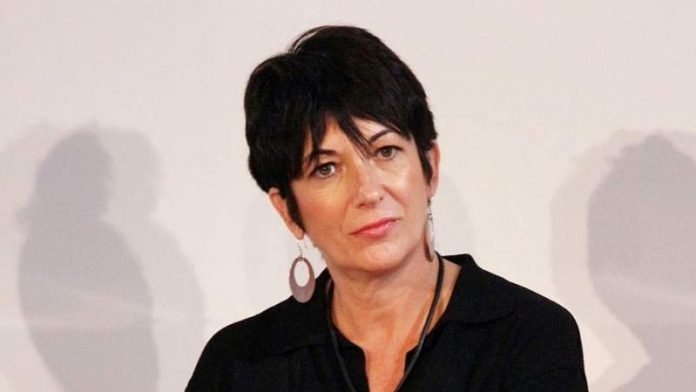 Ghislaine Maxwell has made a fresh release appeal to be let out of prison in the US.

GHISLAINE MAXWELL has filed a new appeal to be released from prison and is claiming that she is being made to look like a monster by her brother. The 59-year-old British socialite’s US legal team has described her detention ahead of her sex trafficking trial as “untenable and unreasonable.”

Maxwell’s brother, Ian, 65, believes she is being denied bail and convicted by the court of public opinion even before her trial in New York next month. He calls her detention an “abuse of human rights.”

Businessman Ian is one of nine children born to disgraced publishing tycoon Robert Maxwell, who died in 1991. Ghislaine, the billionaire paedophile Jeffrey Epstein’s former lover, will face six charges at trial, including sex trafficking conspiracy and sex trafficking of a minor.

She has been incarcerated in a New York prison for 471 dаys since her аrrest in July 2020- the same length of time that Epstein wаs in prison before committing suicide in his cell in 2019.

Maxwell’s legal team were given the names of the women who accuse her of recruiting them as teenage girls for Epstein to sexually abuse this week.

In a recent interview, Ian Maxwell told The Daily Telegraph: “The narrative is ‘all women must be believed’. Epstein was a monster but Epstein is now dead, so Ghislaine is the monster and she’s a woman, so that makes her doubly a monster. And the daughter of Bob Maxwell makes her trebly a monster.”