Two American men fell to their deaths while scaling cliffs by the sea on Spain’s holiday island of Mallorca.

Two American men fell to their deaths while scaling cliffs by the sea on Spain’s holiday island of Mallorca, police announced yesterday, September 15.

The two bodies of the men aged 25 and 35 were found on Monday, September 13, floating in the sea near the Cueva de es Cossi in the east of the Mediterranean island, a Guardia Civil officer said. Their names have not been released.

The pair had been practising deep-water soloing, a type of rock climbing without ropes that relies on the water underneath to protect against injuries from falls. 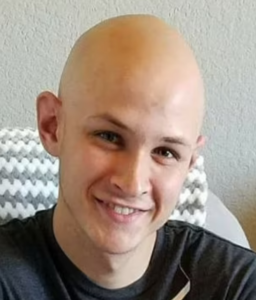 “It appears that there was a rockslide and they fell,” the spokeswoman said.

A passer-by allegedly reported the authorities after spotting the two bodies floating in the water. Emergency services launched a lifeboat, two jet skis and a helicopter to the area.

Spain’s maritime rescue service recovered the bodies, which were then taken to the nearby port of Portocolom.

The area has been popular for deep water soloing, also referred to as psicobloc, for a long time. Even though the sport is usually practised on cliffs when the sea is at high tide, it can also be done on cliffs about rivers and reservoirs.

Professional climber Eneko Pou said that climbers in the area where the bodies were found are warned against going higher than 20 metres due to the shallow water beneath the cliffs.

Post-mortems are due to take place to determine if the men drowned or suffered fatal trauma injuries in the fall.