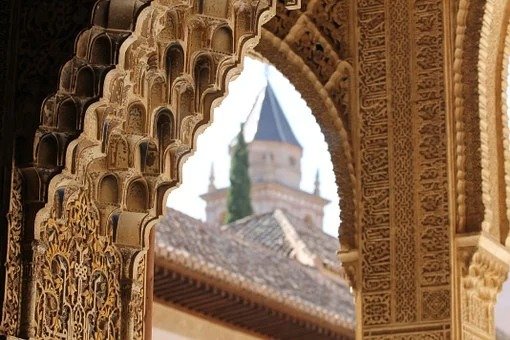 PSOE candidate, Francisco Cuenca, has been elected mayor of Granada after a tumultuous month in the Nasrid city.

Francisco Cuenca has been elected as the new mayor of Granada after a vote on July 7.

Two Ciudadanos (Cs) councillors, former mayor Luis Salvador and his deputy, Jose Antonio Huertas, voted against their own party’s instructions for PSOE and now face being expelled from the Cs.

There were no abstentions. Fifteen votes in favour of Cuenca, ten from the PSOE, three from Unidos Podemos and two from the Ciudadanos, compared to 12 for the Partido Popular (PP) candidate Francisco Fuentes, who had six from his own party, three from Vox and the remaining three from independent councillors.

Vox’s candidate, Onofre Miralles, who put himself up as runner just 24-hours before the ballot, voted for Fuentes in the end.

The political crisis which led him to power was precipitated by the Partido Popular (PP) abruptly withdrawing from a coalition with the Ciudadanos (Cs) in June when the Cs mayor, Luis Salvador, refused to rotate the post with the PP.

The situation in Granada gained regional and national significance with the Cs claiming that the PP orchestrated the crisis from its headquarters in Madrid, something the PP denies, although both centre-right parties are losers to PSOE now.