the art of publishing
More
Home News Four Regions ‘Back To Normal’ And The Rest Are ‘Out Of Extreme...
Facebook
Twitter
ReddIt
WhatsApp
Telegram
Linkedin
Email 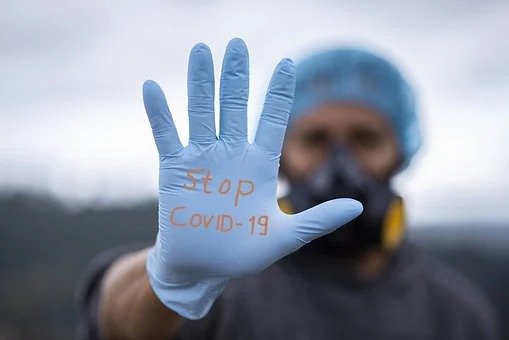 Four Regions ‘Back To Normal’ And The Rest Are ‘Out Of Extreme Risk’ in Spain.

IN positive news for Spain, four regions are now considered to be nearly “back to normal” and the rest are said to be out of “extreme risk”.

Spain’s ongoing vaccination programme is progressing extremely well in a bid to fight the ongoing coronavirus pandemic. All of Spain’s 19 regions have now come out of the “extreme risk” category for the coronavirus. In even more positive news four regions are almost considered to be “back to normal” due to the fact that the incident rates are so low for Covid.

In Spain people must still wear masks in the open-air, but four regions in Spain are now showing an almost negligible number of coronavirus cases. Data which was released on Wednesday showed the national incidence came in at 111.91 cases per 100,000 inhabitants as reported Think Spain. This is fantastic news for Spain.

The Spanish region of Madrid was the last to drop from the “extreme risk” category. Other areas in Spain had seen this label dropped some time ago and in fact for some of them this was months back.

In other Spanish health news, an unexpected virus is replacing Covid in Spain among children, and paediatricians have issued a warning.

According to the latest report issued by the Instituto de Salud Carlos III on the epidemiological situation in Spain, children up to four years of age are the ones being hit by the most respiratory infections. In fact, according to the report there are a staggering 179.6 cases per 100,000, and this number is growing.

As winter ended paediatricians breathed a sigh relief as it appeared that with preventive measures the ongoing coronavirus pandemic was slowing down. This also seemed to limit the number of other common infections suffered by children.


Thank you for reading, and don’t forget to check The Euro Weekly News for all your up-to-date local and international news stories.