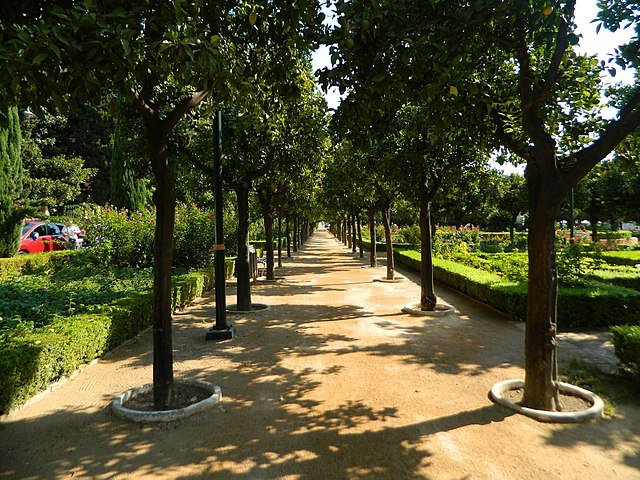 MALAGA BOASTS a new park in the Martiricos area, which is experiencing an urban regeneration of great importance in recent months. As reported by La Opinion de Malaga, the Martiricos neighbourhood will have a new park as of today, June 1, which will represent almost 31,000 square meters of leisure and walking areas in the Palma-Palmilla district.

The execution of the park is part of the agreement signed between the Consistory and Espacio Medina, specifically, in the first phase of the urbanization project for the regeneration and the important transformation and urban renewal of Martiricos, which also contemplated the urbanization of the plot from the former Citesa factory grounds and its surrounding areas to the north and south. These actions of the first phase have had a base bidding budget of €7,309,952 of which €1,781,761 have been invested in the creation of the park put into service for the citizens of Malaga.

The park that opens to the public today, June 1, and which will be inaugurated this afternoon by the mayor, Francisco de la Torre, and the mayor of Urbanism, Raúl López, will constitute a new green lung for the city since it has an area of ​​30,975 meters squares, 263 new trees of very diverse species to provide shade; 12,100 square meters of lawn spread over different gardens and in different ways; as well as 4,250 square meters of colourful flowering plants. Different children’s play areas have also been designed with play areas for boys and girls with elements under the trees, among which are a wooden train, a jumping log, two carousels and a combination of cabins.