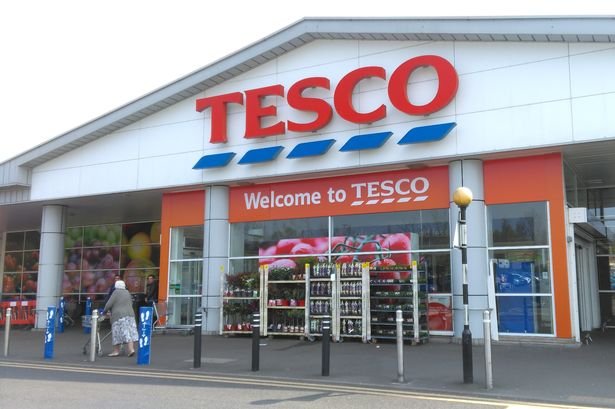 Tesco is to ditch its Metro format and rebrand saying customer habits have changed since Metro was launched in 1994.

In August 2019, the supermarket announced it was carrying out a major overhaul of Metro. As part of the shakeup, 4,500 jobs were lost across the supermarket chain as Tesco struggled with competition from stores like Lidl and Aldi.

Metro was initially launched as a town centre location that could handle passing trade as well as weekly shops, Tesco’s own research shows nearly 70 percent of its Metros are now being used for top-up shops and food to go, with less than a third typically being used for main shops.

“Over the last few years, we have seen our customers’ shopping habits change and we have taken the decision to re-brand all of our Metro stores to better reflect this. Our Metro format was originally designed for larger, weekly shops, but today nearly 70 percent of customers use them as convenience stores, buying food for that day,” Tesco said in a statement to staff.

The stores will continue to trade normally until the rebranding takes place.