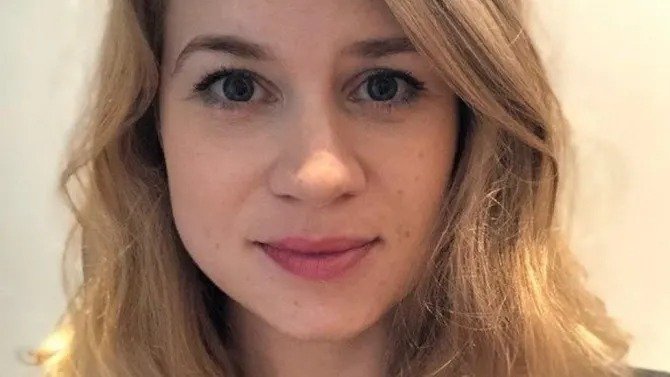 SARAH EVERARD’S body to be released to her family.

SARAH EVERARD disappeared when she was walking home through south London and tragically she was later found dead in a builder’s bag near Ashford, Kent. The body of the 33-year-old woman, has now been released so that the family are able to lay her to rest.

The inquest was remotely joined by members of Sarah’s family and included her parents and her sister and brother. Senior Coroner Patricia Harding during the hearing at Kent County Hall, in Maidstone, spoke of how Sarah’s body has now been released and said, “The body of Sarah has now been released to her family in order that a funeral can take place.”

One of the investigating officers, Acting Detective Inspector Lee Tullett gave details of how Sarah’s disappearance had first been discovered and explained that, “Police were first involved on March 4 in the afternoon – that was as a result of Sarah’s boyfriend Josh contacting us as he had grown concerned he hadn’t been able to reach or contact her.

“From her last movements, we were able to establish Sarah attended a university friend’s address for dinner on the evening of March 3.

“That was in Clapham, south London. We know she left that address at around 9pm, and she subsequently made a 15-minute phone call to her boyfriend Josh. That terminated at around 9.27pm.

“There was no further activity on her phone, no social media presence, and she failed to attend a meeting at work the following day.

“This was all very much out of character, Josh had grown concern and as a result contacted and informed the police, recording her as missing.”

The initial post-mortem into Sarah’s death proved to be “inconclusive” and Ms Harding explained how the pathologist “has not given a medical cause of death.” She explained that a second post-mortem had been ordered to be carried out into the death of the young woman.

The hearing was concluded as Ms Harding expressed her condolences to Sarah’s family.

Thank you for taking the time to read this news article “Sarah Everard’s Body to Be Released to Her Family”. For more UK daily news, Spanish daily news and Global news stories, visit the Euro Weekly News home page