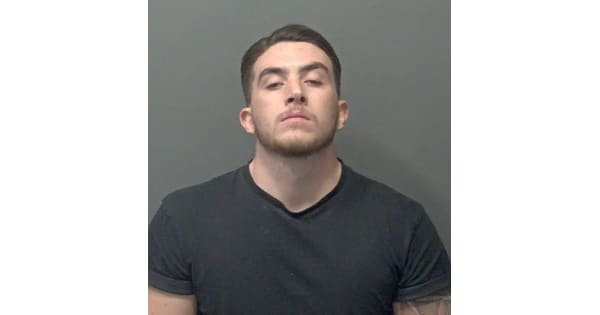 Motorist jailed after almost €500K in boot of his car prompting a money-laundering investigation.

SHANE Cameron, 24, was arrested on December 8, 2020, following a search of his vehicle in Luton.

The Met’s Proactive Money Laundering Team launched an investigation and Cameron, from Bedford, appeared at Luton Crown Court in December last year where he pled guilty to possession of criminal property, namely cash under Section 329 Proceeds of Crime Act 2002.

He has now been sentenced at the same court to one year and four months in jail.

Detective Sergeant Steve Lambeth, of the Met’s Proactive Money Laundering Team, said: “I would like to assure the public that we take a zero-tolerance approach to this sort of criminality within our community, and we are committed to bringing those involved to justice.


“The recovery of such a substantial amount of money was a great example of how officers are tirelessly working to disrupt organised crime. This money was not only being used to finance serious organised crime across the UK but also represents the proceeds of previous crimes undertaken to acquire such vast sums of cash. This seizure has had a significant impact on those activities.

“I am proud of the achievements of our officers and staff in bearing down on organised crime, despite the challenges of the pandemic.”

Thank you for taking the time to read this news article “Motorist jailed after almost €500K in boot of his car”. For more UK daily news, Spanish daily news and Global news stories, visit the Euro Weekly News home page.