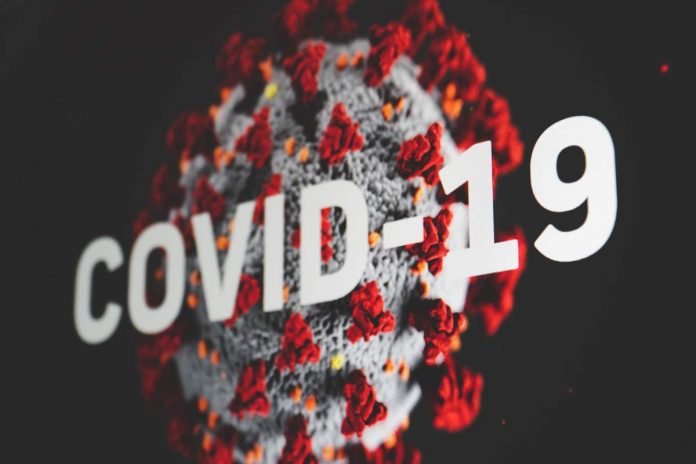 It must herald positive news if even usually-gloomy ‘Professor Lockdown’ himself says things are looking up, as the Covid data in the UK continues to improve and experts are looking toward brighter days in the near future. The latest data shows that the vital R rate has finally dropped below 1 in every region of the country for their first time since July, while information released by the Office for National Statistics on Friday, February 12 shows that new coronavirus infections have fallen as much as 31 per cent in the past two weeks.

Professor Neil Ferguson, a NERVTAG adviser and Imperial College London epidemiologist, rather ominously known as ‘Professor Lockdown’ because of his constant words of warning to the government, has claimed that if the health situation continues the way it is going he sees no reason why pubs and restaurants shouldn’t be opened again by May, and added that he feels this will be the “final lockdown”.

No 10 had sparked fears that the current restrictions could last longer than expected after a spokesperson announced that Boris Johnson’s ‘roadmap’ out of lockdown would be revealed sometime during the week beginning February 22, rather than actually on that specific date, as had previously been confirmed. However, the government hit back and said that there is “categorically no change” to the plans to open schools on March 8, with a Downing Street source insisting that “nothing in the PM’s goal has changed. We will be studying the data next week and fingers crossed it will allow us to proceed as the PM has set out.”


Meanwhile, senior Public Health England official Dr Susan Hopkins cautioned that the current restrictions should remain in place until all adults have received the Covid vaccination. She also warned that certain measures, such as wearing masks indoors in public places, may have to continue even longer before “we can release everything and get back to life as it was”.