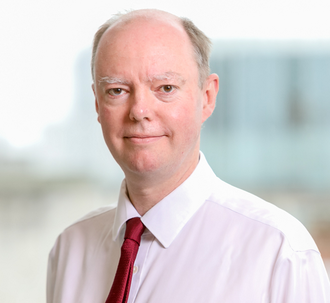 Chris Witty’s fury with the Guardian spills over into vaccine confidence issue.

Boris Johnson’s medical chief was so infuriated with a news story that claimed a single dose of Pfizer vaccine might only be 33 per cent effective that he threatened to immediately report the publication to the press watchdog.

It’s understood that the publication is the Guardian.

Chris Witty claimed its utter nonsense to suggest the vaccine is only 33 per cent effective and irresponsible as it could threaten the uptake of the vaccine and undermine the confidence in what will ultimately guard us against infection.

The experts at number 10 say the vaccine is 89 per cent giving protection 14 days after the first jab.

The report centres around the Israeli Covid commissioner Professor Nachman Ash, who claims the Guardian’s 33 per cent figures and the publication used their data and quoted their figures.


Relaxed normally and more a chilled sedate figure at the number 10 press conferences, Chris Witty came out all guns blazing and condemned as total nonsense of the article’s vaccine effective ratio.

The Guardians independent readers editor said it had not received any complaints about the chief medical officer’s article.

Britains vaccine rollout has been hailed as a success with record numbers of doses being administered in a day 478,248 in one day.


The vaccine rollout is regarded as the best in Europe and heads towards the “goal” figure of 15 million doses to the most vulnerable by February 15 2021. In total, the UK has ordered 357 million doses of the vaccine