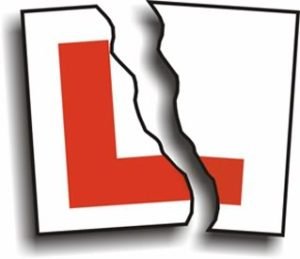 An unidentified man from London has passed his driving test after 157 attempts, yes one hundred and fifty-seven attempts.
He passed with flying colours recently on the 158th attempt and is now able to drive on Britain’s roads.

The record attempt which cost the driver more than 3000 pounds sterling is the highest number yet in the DVLA’s history, and it clearly beats a woman’s 117 attempts a few short years ago.

If ever there was a case of stick at it till the jobs done, then this is it.
A brave fight to carry on despite the cost of the disappointment he still carried on.

You have to hand it to a person who won’t give up, the man’s identity cannot be revealed due to data protection, but it’s fair to assume his family or friends must be patting on the back right now.

158 attempts to pass your driving test, what a record.

Spain
Ryanair launches a new route to a popular Spanish destination. Seats will be on sale for the next few days.Low-cost airline Ryanair has launched...

Mallorca based Age in Spain’s Friendline covers all of Spain

Costa Blanca North
MALLORCA based Age in Spain’s Friendline covers all of Spain, connecting the elderly with a cheerful and friendly voice.One of life’s great pleasures is...