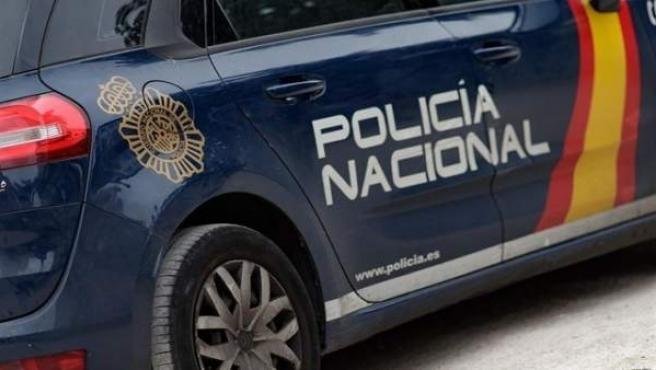 TWO National Police officers in Malaga prevent a 13-year-old girl from a sixth-floor window jump after she suffered a severe nervous breakdown.

The body of the girl was suspended in the air, after passing through the window to jump to her death, when one officer grabbed her by the ankles while the other saved the girl in a terrifying incident that left the girls mother injured.

According to police sources, after the brave rescue, both officers managed to get back into the house and secure the girl until the arrival of the ambulance service.


The events occurred at 10.30 pm on Sunday, January 11, on the sixth floor of a housing block located in the western part of the capital after the mother called for police assistance after her daughter had come home very nervous and attempts to reassure her were unsuccessful, which is when she became erratic and violent.

At one point, the girl began to cut herself with a piece of glass from a perfume jar that she smashed in her mother’s room, who was injured when trying to stop her.


When officers arrived, the girl ran to the bathroom and threw herself through the window, which was completely open, however, the officers reacted immediately saving the young girl from certain death, who was later transferred to the Maternal and Child Hospital.