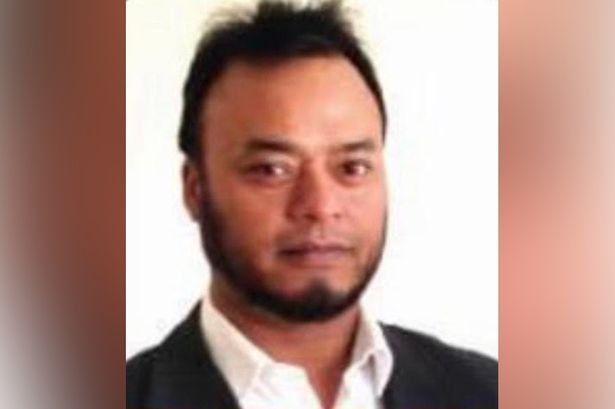 14-Year-Old Boy Who Stole Restaurant Owners Car Then Ran Him Over Charged With Murder.

Greater Manchester Police said that Mohammed Islam died after he was hit by his own car following a robbery in Stockport. A 14-year-old-boy has now been charged with his murder. It is understood the boy waited for the restaurant owner to leave the vehicle outside an address where he was delivering food.

As Mohammed was awaiting payment for the order, the boy allegedly took control of the car and attempted to drive off. This is when the tragedy happened, as Mohammed tried to stop the boy stealing his car and was run over- he died as a result of his injuries. The boy will be appearing shortly before a court to decide on bail and set a date for trial.