the art of publishing
More
Home News BREAKING: Viral Video Alleges Former Head of IT Company Based in Rome... 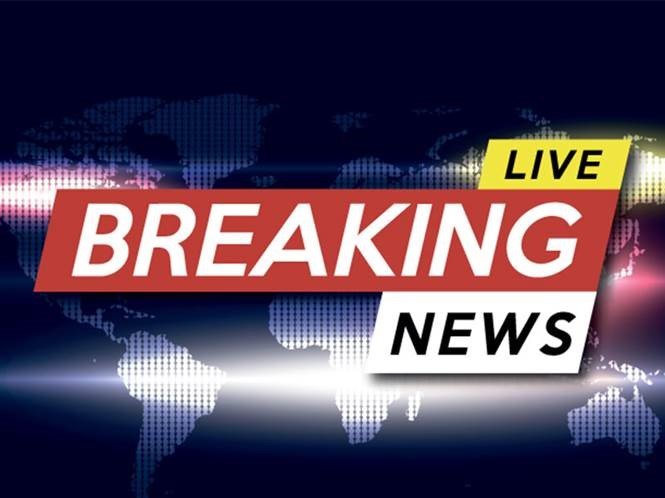 Viral Video Alleges Former Head of IT Company Based in Rome Charged With Manipulation of US Elections- in Favour Of Joe Biden!

A lawyer from the Italian Supreme Court has posted a video online stating that the former head of an IT company based in Rome has been accused of manipulating data in the US elections- in favour of Joe Biden! Worse still, and even more shocking, it is alleged he was working under instruction from the US Embassy in Rome. Just as you wonder whether it could get more sensational we learn that they allegedly used the Vatican’s Satellite to accomplish the task!!

Another video was released on the internet of cavalcades of what looked like secret service vehicles making their way through Rome just hours before the Vatican was plunged into darkness. A few hours later and social media was flooded with reports of all access roads to the Papel city were ‘off-limits’ and closed shut. 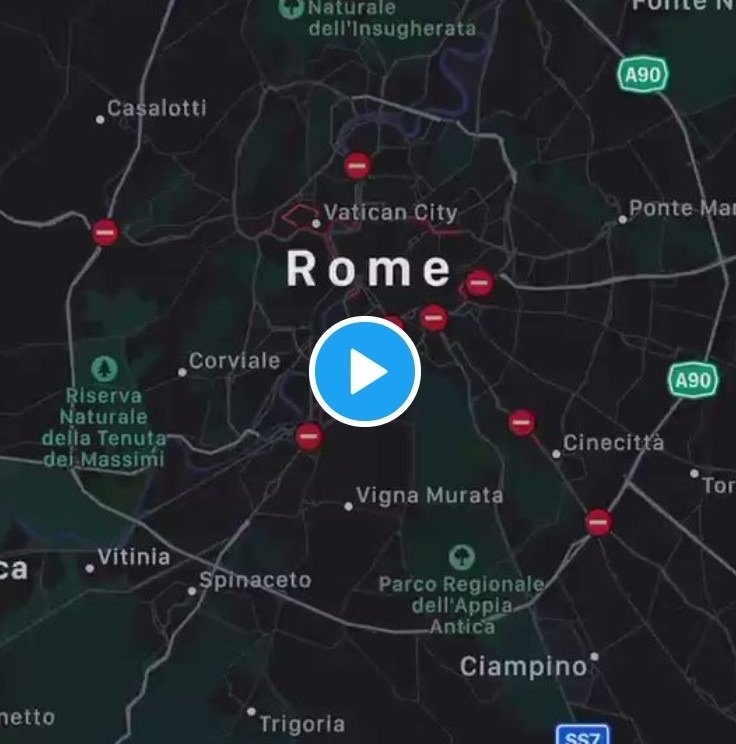 These revelations, if proven to be true, could turn the world of politics over in the US and do untold damage to its prized democracy. The ramifications would be huge and all-encompassing for the senate, who are already putting together impeachment proceedings to oust President Donald Trump by enlisting the help of the Vice President, Mike Pence.

Where did it all start…


It was back in December 2020 that Prosecutors in the southern city of Naples said a former employee of the company in the cybersecurity division had infected 94 computers with malware from a USB stick at facilities in Pomigliano d’Arco near Naples and extracted “classified information of significant value to the company. At the end of a complex investigation by the Naples prosecutor into a serious computer attack against Leonardo a former worker and a company director were arrested,”

This now makes sense, it’s the same guy that has now been charged with the data manipulation of the US elections.

No smoke without fire

Its an old saying but often true, of course, apart from the arrest of the former head of the IT company in December, substantiated by the Italian media and government, the rest will only be proven when an official statement is released- which we expect any hour or day now.

Just stop and think about it for a while and make your own mind up, and weigh up the facts. Fact: Trump won 74,222,958 votes or 46.8 per cent of the votes cast. Fact: The IT head was actually charged back in December of stealing ‘sensitive’ data- the company is based in Rome. Fact: James Comey, the seventh Director of the Federal Bureau of Investigation (FBI), was fired by U.S. President Donald Trump on May 9, 2017.

Trumps claim: Trump spread claims that voting software is “used in states where tens of thousands of votes were stolen from us and given to Biden.” He said in repeated tweets that Dominion Voting Systems is “horrible, inaccurate and anything but secure,” all of which were flagged by Twitter as disputed. He retweeted a report that the voting-machine system had “deleted 2.7 million Trump votes nationwide.”

What if Trump is eventually proven right? The thing is, if he is impeached then he can never run in the elections again, nevermind hold office. If you are thinking it is all too shocking to be true then just remember things like WaterGate, The Iran-Contra Affair, The Bill Clinton scandal- the list is endless.

This breaking news story will be updated as soon as more information is available- Watch This Space- it’s going to the news that rocks the world!

Thank you for taking the time to read this news article “‘Viral Video Alleges Former Head of IT Company Based in Rome Charged With Manipulation of US Elections”. For more UK daily news, Spanish daily news and Global news stories, visit the Euro Weekly News home page.

Around 700 Involved in “Skipping the Line” Scandal in Spain