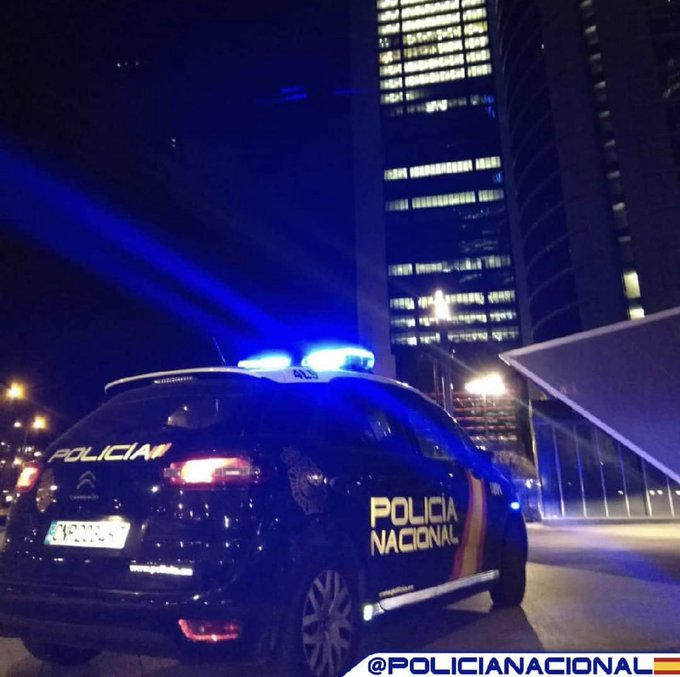 A ‘Macro’ party was halted over the weekend and complaints about the party reached record highs, this being the reason so many police teams were dispatched to the scene.

A record number of complaints were lodged regarding the gathering of approximately 125 people in a Marbella luxury villa.


The maximum number of people at a gathering is set at 6 only, so this incident represents a serious breach of COVID -19 restrictions.

The national police are conducting a full investigation into the incident believed to have taken place over the weekend of December 19/22.