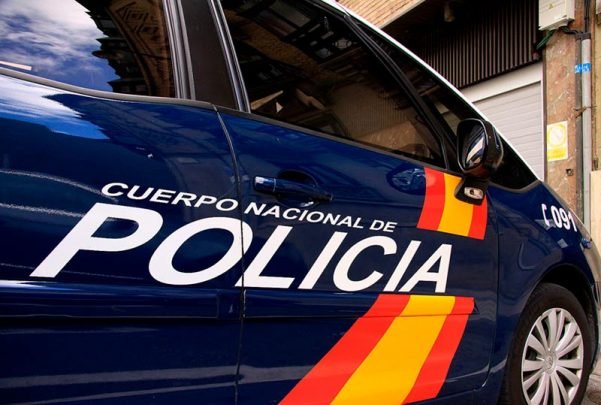 It’s been a busy weekend for police in Alicante, who were forced to file 24 complaints for a multitude of offences. On Friday night, November 27, cops were called to break up six separate parties on Felipe Herrero Arias, Doctor Sapena, Agost, Montero Pérez, Rodrigo Caro and Plus Ultra streets.

As well as the house parties, the Local Police had to break up a fight in a bingo hall on Pablo Iglesias Street and arrest a motorist on Antonio Ramos Carratalá avenue who caused a traffic accident while riding a stolen motorcycle.

If that wasn’t enough, five people were caught drink driving in the tunnel of avenida de Dénia, and officers responded to two other traffic accidents, one involving a bicycle.

Despite the level of incidences over the weekend, the Councilor for Security, José Ramón González, has highlighted the “high compliance” of all security measures by citizens and has appealed to the “individual responsibility of each one.”

Nigel Farage Quits Politics After 30 Years In The Spotlight