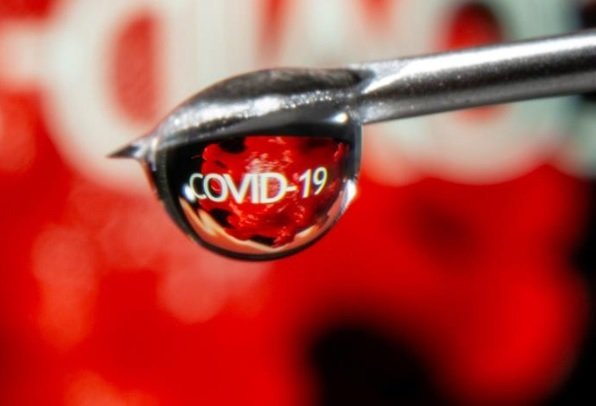 Breakthrough technology that transforms the body into a virus-zapping vaccine factory is poised to revolutionise the fight against COVID-19 but future pandemics and even cancer could be next, scientists say. The scientific community has pulled out all the stops to combat the pandemic that is still sweeping the world, and there has been some major breakthroughs made.

The initial success of so-called messenger ribonucleic acid (mRNA) vaccines in late-stage trials by Moderna as well as Pfizer and its German partner BioNTech is the first proof the concept works. Both experimental vaccines had efficacy rates above 90% based on interim findings, which was far higher than expected and well above the 50% threshold U.S. regulators insist upon for vaccines.


Now scientists say the technology, a slow-motion revolution in the making since the discovery of mRNA nearly 60 years ago, could speed up the development of new vaccines and potentially diseases we haven even encountered yet.

The traditional method of creating vaccines – introducing a weakened or dead virus, or a piece of one, to stimulate the body’s immune system – takes over a decade on average, according to a 2013 study. One pandemic flu vaccine took over eight years while a hepatitis B vaccine was nearly 18 years in the making.


An example of how technology has speeded things up is how Moderna’s vaccine went from gene sequencing to the first human injection in just 63 days. With BioNTech and Pfizer’s COVID-19 candidate on a similar trajectory, both could win regulatory approval this year, barely 12 months since the coronavirus first emerged.

Other companies are pursuing the technology such as Germany’s CureVac also has an mRNA vaccine candidate, though has yet to start a late-stage trial and is hoping it will get the green light after July 2021. “We’ll look back on the advances made in 2020 and say: ‘That was a moment when science really did make a leap forward’,” said Jeremy Farrar, director of the Oxford University Clinical Research Unit, which is backed by the Wellcome Trust.