the art of publishing
More
Home Entertainment News From Netflix & Hulu to Disney+: What to Expect in the Years...
Facebook
Twitter
ReddIt
WhatsApp
Telegram
Linkedin
Email 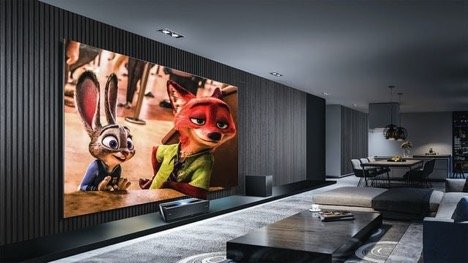 Considering the booming growth of online streaming platforms, the post-2020 world will have a lot to offer for streaming fans. With a significantly greater variety of options than we’ve seen in the pre-2020 world, the existing platforms are also expected to see a huge boost in viewership.

The streaming video-on-demand (SVoD) industry was jolted with a new life last year when it saw the addition of new streaming services. First, Apple announced the launch of its own streaming platform branded as Apple TV+, then Disney came all guns blazing with the announcement of Disney+. 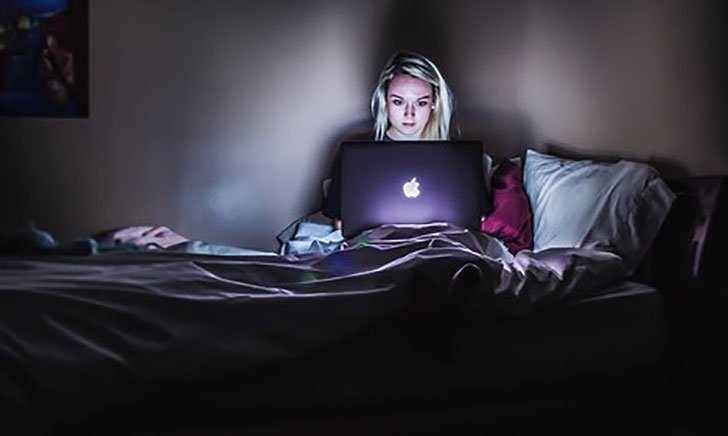 The streaming video on demand (SVoD) industry is largely dominated by Amazon Prime Video and Netflix for the most part. Despite being around for years, these services are still growing. However, it is likely that this growth will slow down as both services peak to their maturity.

There’s one advantage to Netflix and Amazon Prime Video that most other services lack: global availability. Disney+ is only available in a few regions, a fact that may limit its growth if it doesn’t expand quickly. Nonetheless, despite geo-restrictions, Disney+ has already garnered over 60.5 million subscribers in less than a year since its launch.

Subscribers in developed countries, where the usage of VPN services is more popular, can easily bypass geo-restrictions on Disney+. A Disney Plus VPN affords viewers greater access to the streaming service, allowing them to stream any region’s catalog of Disney+.

Hulu is another service that has been around for a long while but never expanded beyond the US and Japan, which severely limited its growth. So any viewers that want to watch Hulu in UK, for instance, will first need a VPN to change their virtual location to access the service outside the US.

These geographical restrictions will prevent growth of Disney+ in markets that are less economically privileged to afford unblocking solutions in addition to a Disney Plus subscription, as we saw in the case of Hulu. But that’s quite likely that Disney+ will soon have a global reach, as the service has been continually expanding into new regions since its launch.

Streaming services have been considering implementing stricter measures to prevent account sharing for at least a year now. Most streaming platforms such as Netflix, Hulu, Amazon Prime Video etc. Allow multiple users to share a single paid account, resulting in the loss of billions of dollars in revenue.

Some of the possible ways that streaming services can ensure the same accounts aren’t being used by every Tom, Dick, and Harry in your neighborhood include requiring periodic password changes or requiring texting codes to the account owner’s phone.

So, if you’re a cheapskate that feeds off the accounts of their friends, it might get quite difficult for you to continue enjoying Netflix for free with your generous friend’s account.

The decline of binge-watching

As new players enter the streaming industry, it’s highly likely that the model of releasing all episodes of a TV show at once will become an exception followed by Netflix rather than the norm. This is because most other streaming services follow the traditional one-episode-per-week model and newer services including Disney+ and Apple TV+ are also following the same approach.

It was Netflix’s instant rollout approach that compelled viewers to binge-watch, especially when every episode ends on a cliffhanger. If Netflix becomes the only service running on this model, binge-watching as a habit will probably decline to some extent.

From Netflix and Hulu to Disney+ and Apple TV+, the streaming world is continuously expanding with new options for fans. We can expect a higher market share from new players as the old streaming giants reach maturity in the developed world. Account sharing is highly likely to become much more difficult for non-subscribers, and the industry as a whole may move away from a model that promotes binge-watching.