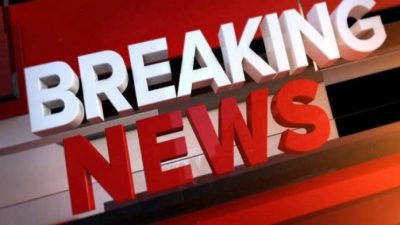 Demonstrators gathered outside the French embassy in London on Friday, October 30 demanding ‘respect for the Prophet’, clashing with police officers over French president Emmanuel Macron’s defence of Charlie Hebdo cartoons of the Prophet Mohammed.

The furious Muslim protesters carried signs reading ‘We will not tolerate disrespect of our beloved prophet’, ‘The Earth’s biggest terrorist is Macron’ and ‘Insult is not freedom of speech’.

Macron has refused to back down amid Islamic fury, saying that France will not “give up on our values”. This comes after three people were murdered in a terrorist attack in Nice on Thursday, October 30.


Elsewhere in the world, protests have been taking place against Macron. On Friday, the French flag was set on fire by Muslim protesters in Afghanistan, while demonstrators in India, Bangladesh and Indonesia burned effigies of the French president. Protesters also gathered outside French embassies in Copenhagen and Moscow, while pictures of him were burned in Istanbul.

Labour Will Expel ‘Thousands’ of Members who Deny Anti-Semitism