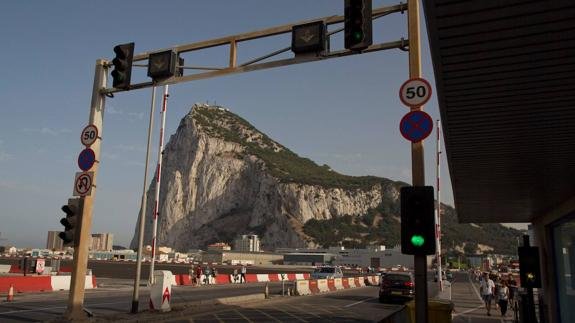 Gibraltar / Spain border to remain open and it will not be affected for cross-border workers as a result of the Andalucia region border closure announce on Wednesday, October 28.

It has been confirmed that essential travel between Spain and Gibraltar over the border between the two countries will not be disrupted by the announcement made by Junta de Andalucia president, Juanma Moreno.

The Gibraltar Chief Minister, Fabian Picardo has confirmed that there were extremely productive discussions between himself and Moreno confirming that both regions had a vested interest in ensuring the border remained open to the necessary services and workers and that a collaborative approach would enable them to still ensure that the spread of the virus was controlled during this difficult time.

Furthermore, Pucardo identified that he was intent on ramping up random on the spot testing for cross-border workers.