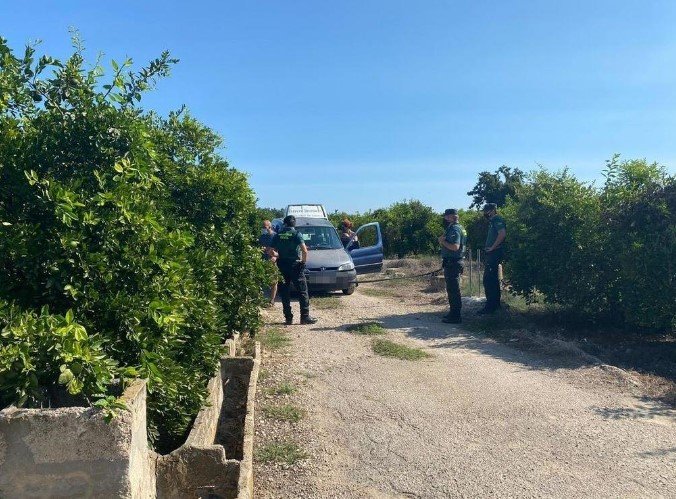 GOTCHA: Guardia Civil round up ravers. Too much raving, caught in the marsh.

THE Guardia Civil and Policia Local broke up a rave last Sunday morning in Pego attended by people from all over Spain.

It was held in an isolated rural area near the Pego-Oliva marsh on premises belonging to the organiser’s father and which were used, he told the Spanish media, without his knowledge.

After the rave was announced on the social media people turned up from as far away as Vigo (Galicia), Bilbao and Zamora, while the DJ was from Albacete.

Police and the Guardia Civil intervened just after midnight after receiving complaints about the noise, confronting “dozens” of revellers all without masks, “caught having a rave”.

Sources quoted in the provincial Press revealed that police found at least 40 people there, although many were believed have left as the police arrived while others made a quick getaway.

Thank you for reading this article, “Caught having a rave!”. For more up-to-date news from Costa Blanca North, please visit The Euro Weekly News website.

UK
Epic Fail: Ryanair says 'Scotland isn't a country'. Ryanair customers were left hundreds of pounds out of pocket over the mishap.Piotr Dziedzic had been...