Singing sensation, Sofía Ellar, kicks off her new tour in Murcia as she is set to showcase her new songs and serenade the masses.

Her new tour, titled “On Tiptoe”, starts in the REM Room in Murcia, on Saturday, September 19, at 10pm.

Sofía Ellar, has made appearances in television and radio interviews on numerous occasions, and has participated in several tours around Spain.

In September 2017, several of her YouTube videos reached several million views, and her songs on Spotify reached three million views. 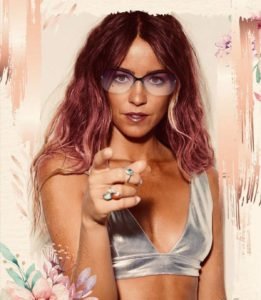 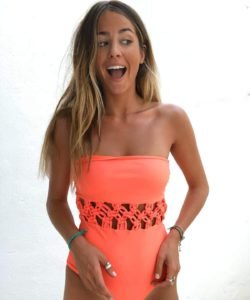 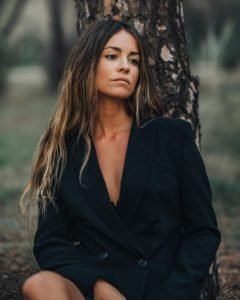 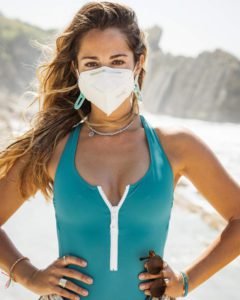 The singer invites her fans to investigate her universe, with a sound explosion and spectacular staging that will amaze all those who accompany her in her live performances, making each concert unique and unrepeatable.

“On tiptoe” is more than the name of this new tour, it is the way in which Sofía Ellar got to music, little by little, without making noise, but stomping and sneaking, on her own merits and independently, into the main Spanish stages.

The artist will once again offer the strength and magic of her live show.