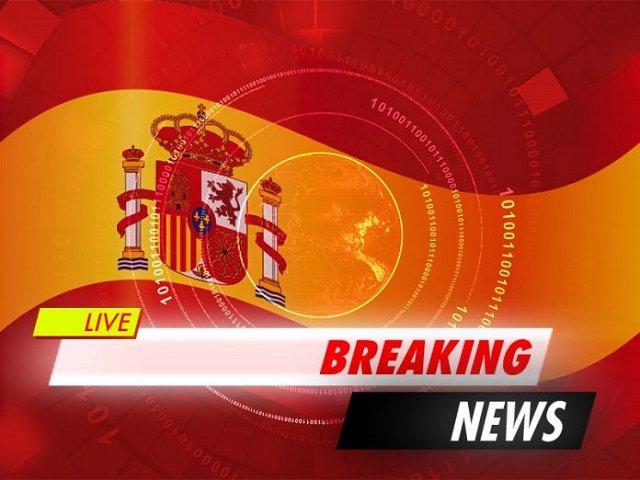 SPAIN’S Ministry of Health has today, August 27, announced the number of coronavirus cases in Spain has exceeded 419,000 cases and has reached 28,971 deaths.

The government and the autonomous communities have agreed today some measures for going back to school such as the use of the mandatory mask from the age of six and face-to-face classes at all levels.

In the last seven days, 705 positives have been identified among health workers, of which 165 have started symptoms in the same period.


With a death rate in the last seven days, 132 deaths have been reported, 56 of them in Madrid. The next community with the most deaths is Andalucia, with 14.

The director of the Centre for the Coordination of Health Alerts and Emergencies, Fernando Simón, has announced at a press conference an increase of 3,781 positives diagnosed in the last 24 hours, 5,594 diagnosed with the onset of symptoms in the last week. Catalonia, Madrid, Aragon and the Basque Country are the communities that report the most cases.