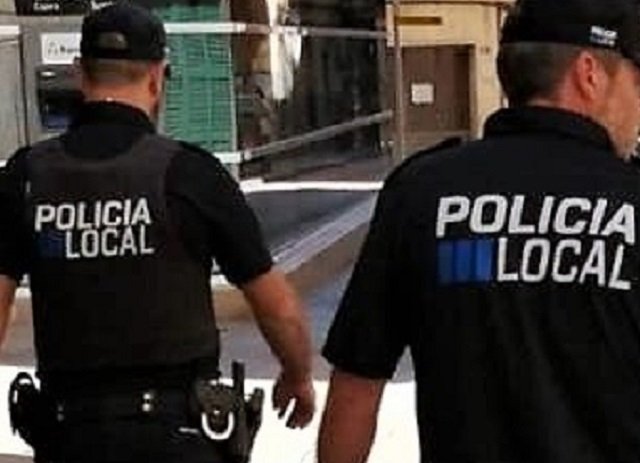 A MAN suspected of assaulting his wife was knocked out when he leapt from a window at his Soller home to evade police, according to Spanish press.

The man allegedly attacked the woman when the couple, both in their thirties and of Moroccan origin, got into an argument on Friday lunchtime.

She called the Local Police, but when officers turned up at the couple’s home in the centre of Soller town he jumped from a height of six metres out of the first-floor apartment and whacked his head, leaving him unconscious.

The emergency services stabilised the injured man and he was transferred, under the custody of the Guardia Civil, to Palma’s Son Espases hospital.