Airline staff based on Spain’s Costa del Sol are upset with British travellers as they flout face mask regulations during flights to Spain whilst demanding the booze trolley.

Whilst it’s now law to wear a protective facemask on all flights unless eating or drinking, Spanish airline staff are concerned about their personal safety as Brit’s constantly call for the refreshments trolley during the flight scoffing down alcoholic beverages for the duration of the flight.

Mariá Fernandes told the Euro Weekly News how she fears for her safety whilst serving British passengers:

“I’m really fearing for my personal safety when on flights from the UK to Spain’s Malaga airport, the British hardly wear their masks during the flight, not all of them but alot of them”

“When the flight roster comes out and I see I’m on duty to Britain and back, my heart sinks,” she said.


“I understand fliers need to have a drink during flights, but many of the British are drinking the trolley dry as they guzzle drink after drink and so don’t have a protective mask on at all during the flight to Malaga, they just seem intent on drinking as much as they can-it’s not safe and they should be more considerate during these times”

“I think some of the problems stem from that many airport bars are not open before boarding but that’s no reason for the behaviour that takes place onboard” she finished. 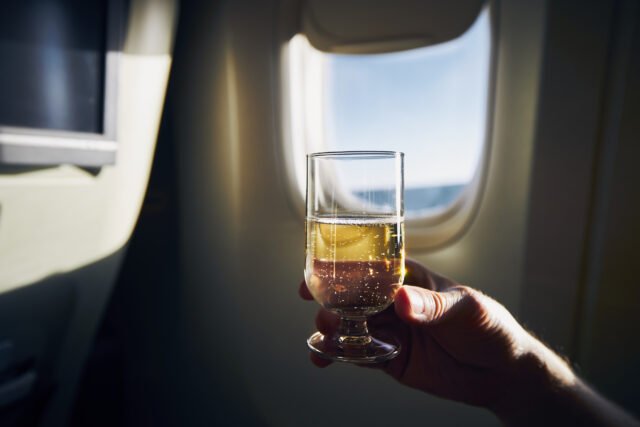 Lola Gomez who flies with Spanish budget airline Vueling told us: “It’s hard work at the moment because we have the healthy safety fears always at the back of our mind, we try and take the refreshments trolley down the aisle once, through the flight, but the passengers are pressing the overhead button to call for assistance and 9 times out of ten it’s for beers or wines which in turn leaves passengers unmasked, it’s the British drinking culture for sure”

“Police now though are making arrests for mask flouters we report on landing, so that’s a warning we can give to perpetrators but keeping a mask on for a maximum 3 hours could save a life, including ours at the front of the issue” 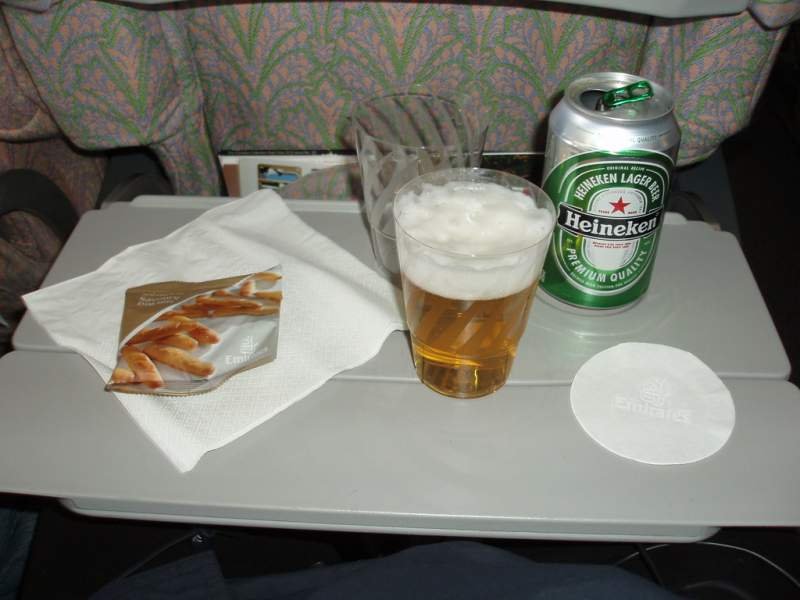 Euro Weekly News researchers on our news desk to look at comments on social media groups and the findings were quite startling and in accordance with what the airline staff are complaining about.

“On our way to Benny tomorrow – anyone know how often the trolley dollies come round with the beer?”

Simon Francis: “Four of us coming out tomorrow to Benalmadena, ready to smash it, are they still serving beers on the plane?”

Although Hilary Downing took a stance as she replied firmly “Behave yourselves and wear a mask, I’ve just flown here and half the flight were not wearing a mask, F@cking grow up!”

David Rossiter gave the advice: “They only come down the aisle once mush, grab as much as you can as they will go and hide behind the curtain at the back of the plane if they do as on our flight just hit the buttons for attendance and demand some more”