the art of publishing
More
Home News Mallorca Boris Johnson Will Bankrupt Mallorca And Destroy Spain’s Tourism On The Costa... 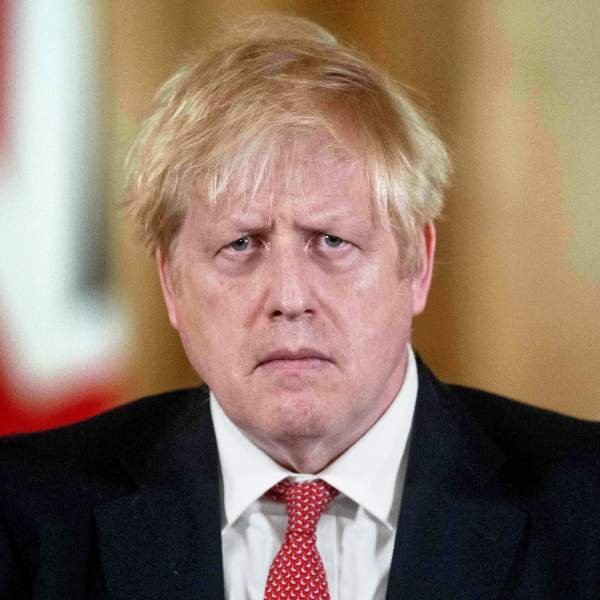 Abraham originally from Cardiff, now a resident of Mallorca for 5 years after moving his family and various business operations to Mallorca, is seething with Prime Minister Boris Johnson after the evacuation of Mallorca on Friday by Jet2 and TUI holidays.

As the holiday island of Mallorca is now barrenof tourists and holidaymakers Abraham hit out and slams the British Prime Minister, as he held an exclusive interview with the largest ex-pat newspaper in Spain, he said:

“People need to start demonstrating about Boris Johnson, all ex-pats need to, you are the biggest ex-pat newspaper in Spain, get the word out”

“So PM Boris Johnson, the clown, got what he wanted, people holidaying at home and spending their holiday money in the UK”

“Again the last few days the UK had the highest increase in the virus spread across Europe and the most deaths, whilst no social distancing takes place”


“Despite this, Boris has a go at the other countries, he needs to get his own house in order, over 5,000 new COVID-19 the last couple of days with more daily deaths than Spain gets in a month”

“Not only has Boris helped ruin the UK’s favourite holiday destination, Mallorca he has virtually bankrupted the holiday industry in one foul swoop”

“The Balearic Islands were safer for UK tourists than anywhere in the UK as the strict laws followed by everyone, there are no real laws under Boris, which is why no one takes him seriously anymore”

“Sadly the Balearic Islands here, now have had to accept their tourist trade this year is over thanks only to the baffoon Boris Johnson but at least every person who came here saw it for themselves, a beautiful, healthy, safe Island”

“I urge every single ex-pat either on the mainland or the islands to bombard Johnson with their distaste for his actions, letters, emails, the lot he shouldn’t be dictating this way”

Abraham is considering even starting protests on the Island to attract the world’s media to the plight and as he calls it the stupidity of Boris Johnson as he said:

“I’ve run successful demonstrations and protests before attracting thousands and thousands, I may well do one here in Mallorca” he finished.