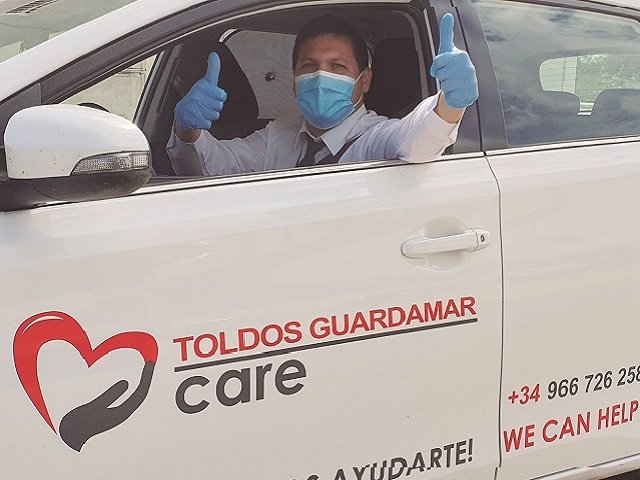 A MONTH after Spain’s state of alarm was lifted and the lockdown restrictions pretty much removed, the Euro Weekly News spoke to Costa Blanca businesses to find out how they are getting on in the ‘new normal’. 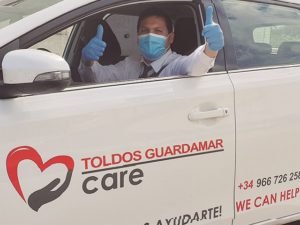 The lockdown had a very significant impact on Toldos Guardamar, the company’s director Pedro Salvat told EWN, especially because a good many of their customers are British, Belgian or other foreign nationalities.

The many orders they had before the state of alarm came into force had to be held on “standby” due to the restrictions.

Now however the team is twice as busy as before lockdown.

Not that they were idle during the lockdown. In fact far from it. Paid for out of its own pocket, the company produced facemasks, which the team delivered to people’s houses, not only to their customers, but to anyone who got in touch with them. Some 6,000 in all, completely free of charge.

The also took people items like gloves and hydro-alcoholic gel.

It was the company’s contribution to the fight against Covid-19, Pedro said.

Yet another gesture during lockdown was offering anyone working in law enforcement, firefighters and medical staff a whopping 50 per cent discount on all their products.

One difference for Toldos Guardamar in the new normal has been the decision to offer the special offers it would normally have run earlier in the year now in the summer months so that customers can take advantage. Their usual top quality service remains the same as ever. 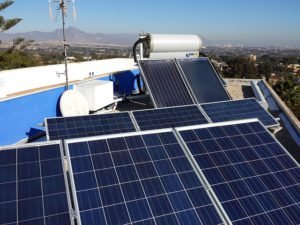 “Everyone has been affected by the three-month lockdown”, Solar Solutions Spain’s Paul Garrod says, but the main issue for his company after the state of alarm came to an end was getting hold of stock.

The restrictions on transport and movement meant shipping came to a halt.

The situation is now getting back to normal, Paul explained, and Solar Solutions Spain is busy and working the same way as before the pandemic.

But Paul admits that recent fresh outbreaks of the virus have got him concerned another lockdown could happen.

“If there’s a second wave it will be worse than the first”, he believes, adding, “people need to adhere to the rules. 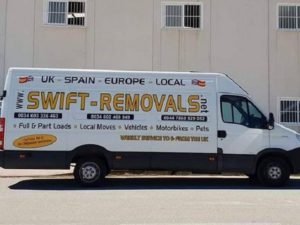 When the state of alarm came into force there were two weeks when the company wasn’t allowed to operate, but then government authorisation as a transporter of essential items allowed the firm to continue working.

The problem, Steve explained, was that while clients’ belongings could be moved, people themselves had to stay put. The result was very crowded Swift Removals warehouses until the restrictions were eased.

Business is now 80 per cent back to normal, Steve reported.

“We’re very lucky. We have a lot of local work, moving people around Spain.”

The only real difference for the team between pre-pandemic and the new normal is the face masks and gloves: given the nature of their work, this is inevitably somewhat uncomfortable in the summer heat.

Steve says the recent upsurge in Covid-19 outbreaks make the future an unknown.

“What can you do, but keep on top of everything, in our case seven days a week”, he reflects.

“You can’t control the future, so you do what you can now and see what tomorrow brings.”