A FLORIDA man received millions in coronavirus business loans aid and used it to buy a Lamborghini, among other things, say prosecutors.

Investigators said local resident David Tyler Hines was given nearly €3.39 million in business loans under a programme to help small businesses during the pandemic and then used the money to cover his ‘personal expenses.’

Hines has been charged with bank fraud after he lied on US government loan applications created to help small businesses during the coronavirus pandemic and spending the money he received on luxury goods, including a Lamborghini.

Federal prosecutors said David Tyler Hines, 29, applied for approximately €11.46 million in funds from the Paycheck Protection Programme, which was established in March to provide small businesses with loans to pay employees during the pandemic. Congress approved €296 billion for the first round of PPP loans in March, and over €254 billion for the second round in April.

Hines said he needed the funds to pay his employees, but US postal inspectors said those employees either didn’t exist or earned only a fraction of the pay he claimed they earned.

Despite this, Hines was approved for nearly €3.39 million in three forgivable, low-interest PPP loans, which he then went out and spent on personal expenses, including clothes, jewellery, Miami beach resorts, dating websites, and a 2020 Lamborghini Huracán Evo, which cost more than €270,000, prosecutors said. 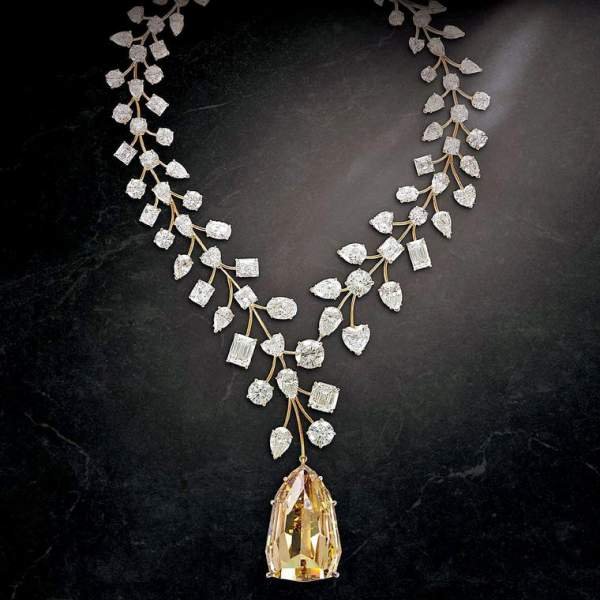 Hines also claimed on the applications that he was either the manager or president of four other separate companies based in Miami, for which he said he employed 70 people with monthly payroll expenses of €3.39 million, according to the complaint. But investigators said the state of Florida had no record of any wages paid to employees of any of Hines’ companies between 2015 and the first quarter of 2020.

Hines’s arrest is the latest case of alleged fraud to beset the programme, with business owners inflating employee numbers and claiming higher operating costs. Some even claimed loans for defunct companies. Prosecutors expect more frauds to be uncovered in the coming months.