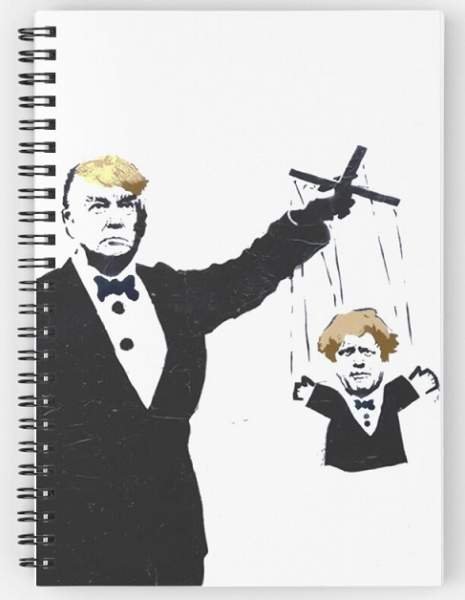 In a live TV interview today, the Chinese Ambassador accused Boris Johnsons Government of ‘dancing to America’s tune’ over the UK`s decision to ban all Huawei equipment from telecom installations of the next few years.

Justa as Huawei was banned from the UK’s 5G network then Beijing also warned imposing sanctions on officials over human rights abuses would be met with a ‘resolute response’. On Friday, in Hong Kong, all foreign companies that run and own businesses there were called to a meeting with Chinese officials who warned them to expect repercussions following the British Government’s decision.

Dark Day for the UK


Liu Xiaoming, China’s ambassador to the UK, said excluding the Chinese tech giant from the infrastructure represented a ‘dark day’ for Britain. He said Beijing is ‘still evaluating the consequences’ of the decision amid claims British firms operating in China have been told ‘retaliation is coming’ and they could be ‘in the firing line’.


Liu was responding to Mr. Marr’s suggestion the UK may seek to ban specific individual Chinese people from British soil and was also considering tearing up an extradition treaty between the two countries. He said: “That is totally wrong. We never believe in individual sanctions. “We believe that the UN is the authority to impose sanctions, and if the UK Government goes that far to impose sanctions on individuals in China, China will certainly make a resolute response to it.

Mr. Liu hit back over ‘false accusations’ of Chinese human rights abuses as he was confronted with video footage of Uighur people being detained and forced onto a train in Xinjiang province.

The UK Government is under growing pressure to impose sanctions on any Chinese government officials involved in any such action. Mr. Liu said it would be ‘wholly wrong’ for the UK to impose sanctions as he warned against engaging in a ‘tit for tat’ diplomatic battle. Meanwhile, the UK government waits to see what actions China intends to make. TW