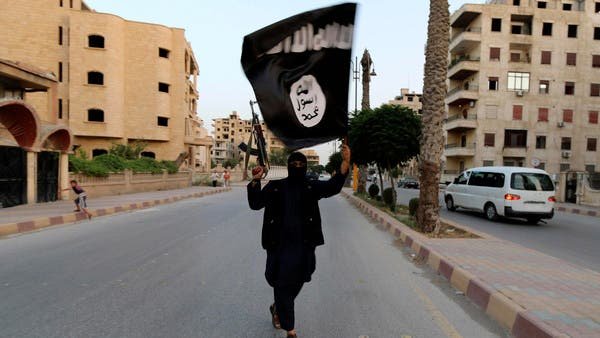 Mass executioners, murderers, and Isis extremists have been given the green light to apply to return to the UK after today’s Shamima Begum’s “bombshell” ruling.

AN ISIS “matchmaker mum”, mass executioner, and “Jihadi Jack” are reportedly among 150 terrorists who could return to the UK after Shamima Begum‘s bombshell ruling today. The 20-year-old jihadi bride, who fled to join ISIS in 2015, is now able to come back home to try and get her revoked British citizenship back, it has sparked massive public outrage.

Judges found that she could not participate in a “fair and effective appeal” because she could not communicate properly with her lawyers while in Syrian Democratic Forces (SDF) custody. “Whilst she remains detained in the camp she cannot give effective instructions or take any meaningful part in her appeal,” said Lord Justice Flaux.

“The only way in which she can have a fair and effective appeal is to be permitted to come into the United Kingdom to pursue it.”

Former Chancellor of the Exchequer Sajid Javid has said he is “deeply concerned” after judges ruled Shamima Begum can return to the UK to fight the decision to remove her British citizenship the 20-year-old was one of three east London schoolgirls who travelled to Syria to join the so-called Islamic State group in 2015.


She lived under IS rule for more than three years before she was found, nine months pregnant, in a Syrian refugee camp in February last year. Mr. Javid, who was the Home Secretary at the time, revoked her British citizenship on national security grounds later that month.

Ms. Begum took legal action against the Home Office, claiming the decision was unlawful because it rendered her stateless and exposed her to a real risk of death or inhuman and degrading treatment.