Responding to questions about the Herefordshire Farm breakout, Health Secretary Matt Hancock revealed that more than 100 coronavirus outbreaks a week are being ‘swiftly and silently’ contained across the UK.

THE PM’s right-hand man described how flare-ups in schools, businesses, and pubs across the country are consistently being handled with ‘local actions,’ in just the nine days after many businesses reopened. He also stated that increased testing, some of which is being done door-to-door in infected areas, means officials can take a more targeted approach rather than just imposing blanket/national measures. 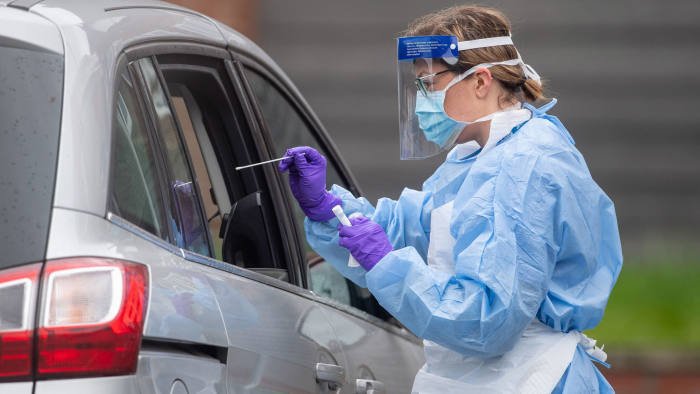 Speaking about the combined efforts of local councils the Health Secretary said: “This is thanks in large part to the incredible efforts of local authorities – all of whom have stepped up and published their local outbreak control plans in line with the end of June deadline.”

He went on to say that the lockdown in Leicester is having an effect and that the restrictions in place at the moment will be reviewed later this week and to remind everyone that many of the outbreaks across the UK are nipped in the bud before they can “make the news.” 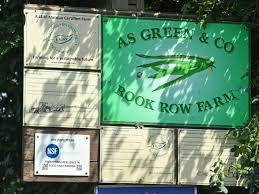 As reported by the EWN the farm at the centre of the outbreak supplies vegetables to major supermarket chains, such as Tesco, Aldi, Sainsbury’s, Waitrose, Asda, and M&S. Some 73 workers have so far tested positive for the virus, leading to the whole group of workers, who live in shared accommodation at Rook Row Farm, to be isolated together as ‘one extended bubble.’


Police were yesterday seen guarding the exits of a vegetable farm, as residents of the farm’s static caravans faced total lockdown. The local council said it is arranging food and essential supplies for residents on the site while they self-isolate.