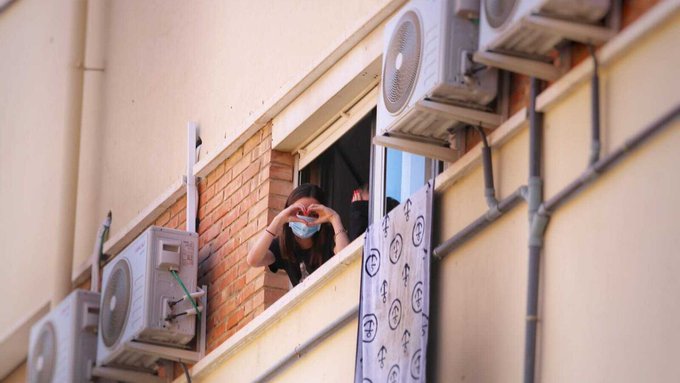 A group of foreign students and staff members have been confined to a Residence Hall in the city of Malaga after a French student tested positive for coronavirus.

The Arunda student residence hall in the La Paz neighbourhood of the Carretera de Cadiz district of the city had opened its doors to a group of around 40 French students in their early twenties, which had come to take a Spanish course.

Two days after their arrival, having seen some of the sights, a female student communicated that her boyfriend in France had informed her that he had tested positive for Covid-19. The woman was then tested herself at the Clinico Hospital and the results were positive.

Although the student has presented symptoms, she is currently in a stable condition. The rest of the group have now been confined to the residence and remain in quarantine along with any member of staff who has come into contact with the infected woman.

This comes as the government announced two more outbreaks in the province of Malaga, one in the health district of the city and the other in the Guadalhorce Valley, taking the total number of outbreaks to 6.


The latest outbreaks are currently still in the investigation stage, but the others are considered to be under control.