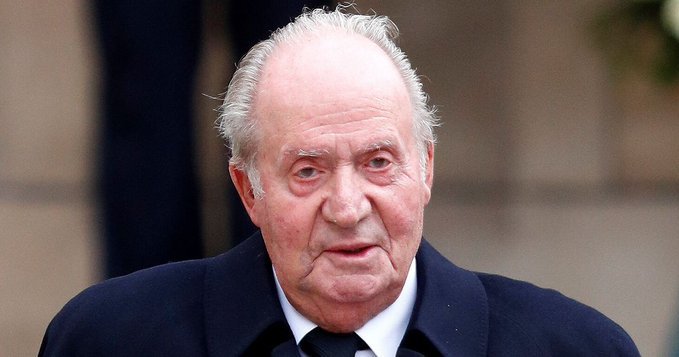 In the midst of the economic crisis in Spain, King Juan Carlos I is reported to have drawn out approximately 100,000 euros every month from his secret Swiss bank account, taking out 1,5 million in 2010 alone.

The bank movements are included in the documents sent by the Geneva state attorney Yves Bertossa to Spain, as part of the ongoing investigation to determine whether the retired king of Spain is guilty of fraud or money laundering crimes.

The money withdrawn from the hidden fortune was used for “personal expenses” such as holidays or gifts, according to El Confidencial, and these withdrawals were all signed by the former king. The monarch possibly used these funds to cover up the royal family’s undeclared expenses.

The account at the Mirabaud bank was linked to an offshore account called the Lucum Foundation, based in Panama. This account was used to receive “gifts” from the Saudi King of up to $100 million. In 2012, the king transferred whatever was left in the account to his ex-lover Corinna Larsen.