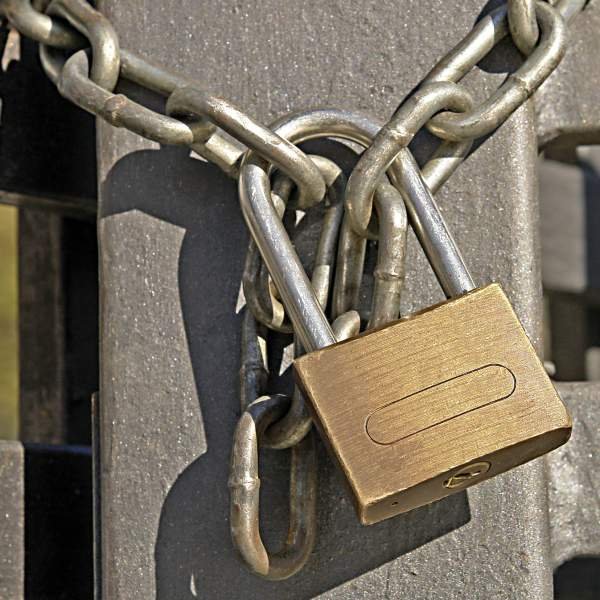 Britons arriving in Spanish resorts last weekend were shocked to find their hotels were shut, with no-where to go and not able to contact the travel company, many were forced to sleep on the beach until alternative accommodation could be arranged.

British tourists have been forced to sleep on beaches in Europe after paying for rooms in hotels still closed by the coronavirus lockdown. Consumer watchdog Which? reported the findings and said that the travel agency Loveholidays has been the main offender.

Paul Davis, from Lincolnshire, was sold a family break to the resort of Salou on the Costa Dorada by Loveholidays, Mr. Davis, his partner and son were some the first Britons to arrive in Spain on Saturday following the country’s exemption from the Foreign Office warning against all but essential travel and its inclusion on the UK Government’s list of destinations exempt from quarantine measures.

When the excited family eventually made it to the 4R Regina Gran hotel, they were stunned to find the gates were padlocked. He couldn’t immediately reach Loveholidays to find out what was going on, everyone was tired and hot, and so was forced to book into another hotel on the same street. Later, he Googled 4R and found a sister hotel further down the resort – his booking had been moved there without his knowledge!

Mr. Davis later spoke to the other hotel in the 4R chain, which told him to cancel the seven-day booking he’d made at the back-up hotel on Saturday evening. After a two-hour wait, the hotel agreed to a refund for six nights. This left Mr Davis roughly £250 out of pocket.

“I wouldn’t use Loveholidays again – they are taking new bookings, but you can’t contact anyone for an existing booking – it’s a bit wrong, really,” he added.

One social media user tweeted at Loveholidays: ‘My family is leaving for Gran Canaria shortly and I called the hotel and they are closed and so I need new hotel booked and any other changes done asap’.

Another ranted about Loveholidays: ‘You lot are p*** takers. My son has been trying to get in touch with you for 16 days but you leave it to the day before he is due to fly knowing his hotel is closed, then say his hotel has been changed’.

One mum says she was so concerned her son would have to “sleep on the beach” she ended up shelling out an additional £600 for an apartment after already paying £1,500 for a hotel that ended up being closed.

According to Which?, the majority of complaints of rooms being sold at locked down hotels involve Loveholidays, but that there were also some others.