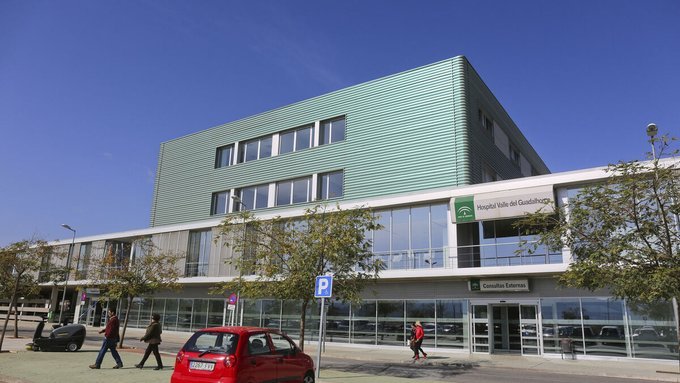 Five new coronavirus cases have been confirmed in the Guadalhorce area of Malaga, taking the number of outbreaks in the province up to four since the end of lockdown.

The outbreak is located in the healthcare district in Guadalhorce, although no more is known at the moment, only that five infections have been detected. Just like the recent outbreak in Ronda, this one is still under investigation while the other two Malaga spikes, the Red Cross and Casabermeja, are under control and have no more new cases.

The Andalusian government claim they are not worried, as they acted quickly and will continue to do so with every new outbreak, which is to be expected they say, as the movement of people and contact increases.

The Junta want citizens to act cautiously, but not fearfully, and to make sure to seek medical help as soon as any symptoms arise.

In the last 24 hours in the province of Malaga, there have been no further deaths and eight patients remain hospitalized, although none are in intensive care.

Costa Blanca South
A man in Murcia set fire to his home while his mother was still inside, then threw a machete at the policeThe Local Police...

US charges Belarus with air piracy

News
U.S. prosecutors have said charges have been filed for Belarus government officials they believe were involved in air piracy, following last year’s diversion of...

Breaking: Multiple shot dead and many injured in Ukraine attack